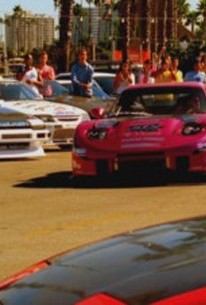 While performing a dangerous stunt, the driver of a car is decapitated, and the CSI team's investigation indicates that his death was more than just an accident. Memorable Horatio one-liner: Dunlar: "You know what they'll pay for these cars in Venezuela? Almost three times the sticker." Horatio: "Now your son's an orphan, what's the price tag on that?"

Ruel Samuels
as Teenage Driver No. 1

Jaylen Moore
as Teenage Driver No. 2 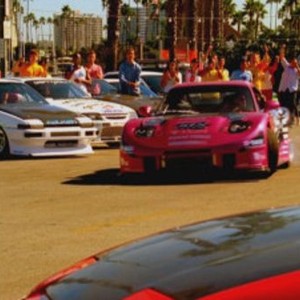