In the 21st century, most people use the Internet on a daily basis, but there is more to the worldwide network than what is at its surface. This documentary series explores that often-disturbing darker side of the Internet. The dark web, as it's known, was originally intended to be a hidden area where members of the intelligence community could privately meet, but it is increasingly being exploited by online predators and criminals. Each half-hour episode details a particular theme, which include cyberkidnapping, digital warfare, online cults and pornography addiction. "Dark Net" intends to raise thought-provoking conversations about technology and privacy.
Creator: Mati Kochavi
Starring: Lauren Terp 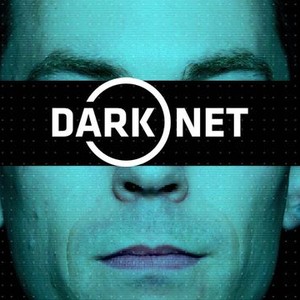 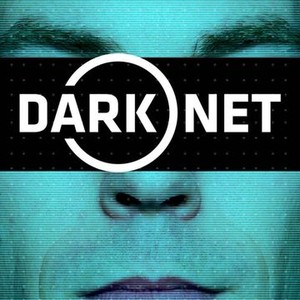 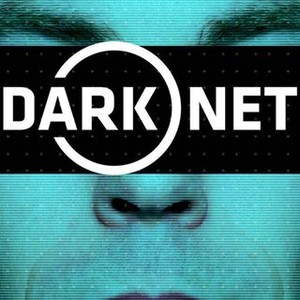 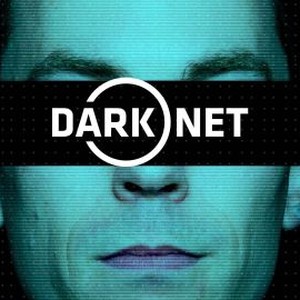 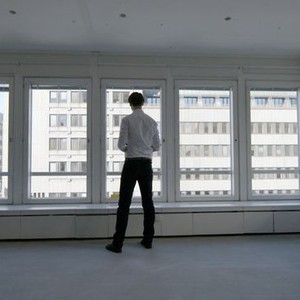 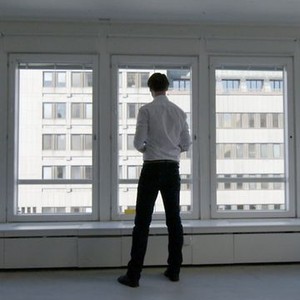 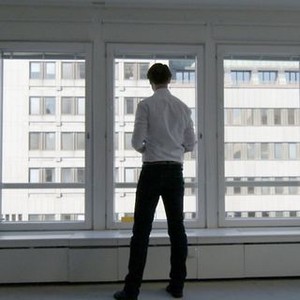 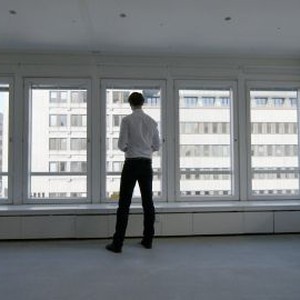 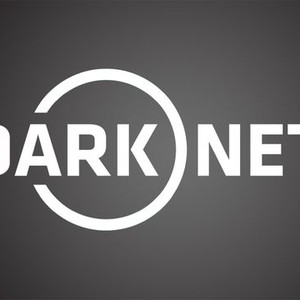