Comedian Andrew "Dice" Clay attempts a career resurgence in this semiautobiographical scripted comedy series. Living in the Las Vegas suburbs, he tries to balance living a normal life with trying for a comeback to the glory days when he was at the height of his fame. Now, though, he has other things to worry about, including repaying gambling debts, managing his son's heavy metal band and fending off pumped-up fans. With the show's setting being Las Vegas, it features a bevy of guest stars, including comedian Michael Rapaport, legendary crooner and Vegas mainstay Wayne Newton, and illusionist Criss Angel.
Starring: Andrew "Dice" Clay, Natasha Leggero, Kevin Corrigan 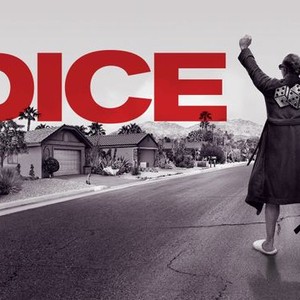 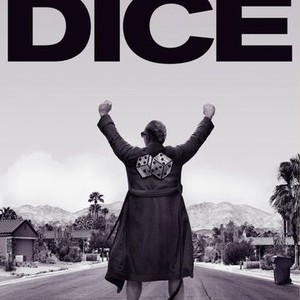 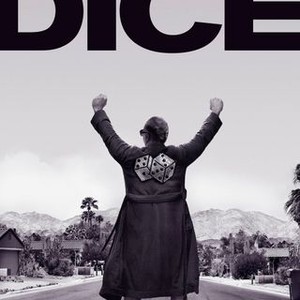 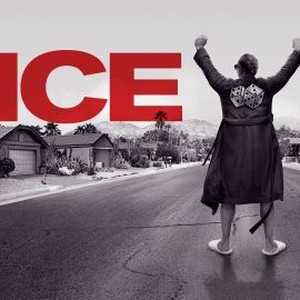 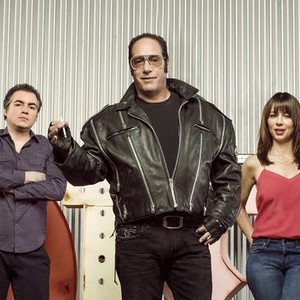 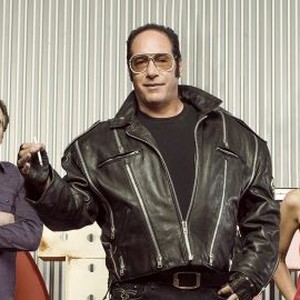 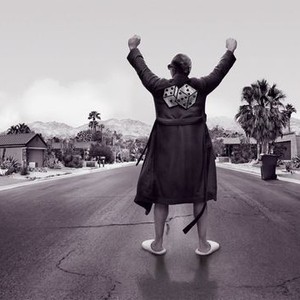 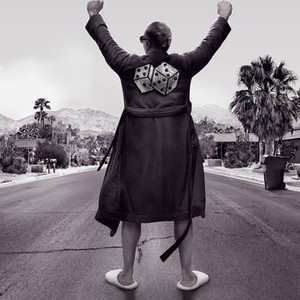 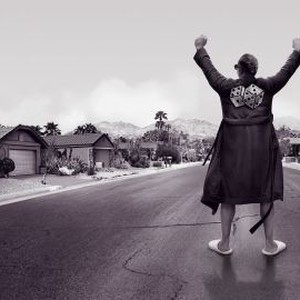 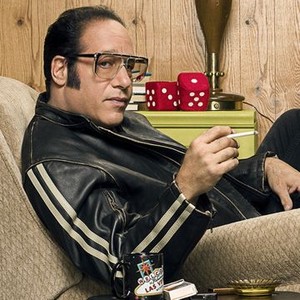