Executive producer Kristen Bell reunites former high school classmates from around the U.S. to restage the musicals of their youth, years after they originally performed them. Alumni of schools from California to Kentucky and New Jersey share old memories, reflect on life and attempt to get back into their old stage roles. Through it all, these unlikely groups of friends -- with the help of some of Broadway's best -- just might pull off standing-ovation performances of beloved musicals like "The Sound of Music," "Beauty and the Beast," "Annie," "Grease" and more.
Starring: Kristen Bell 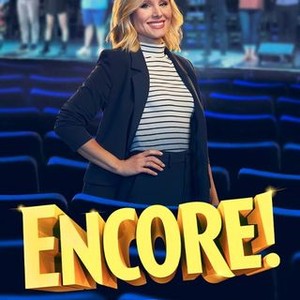 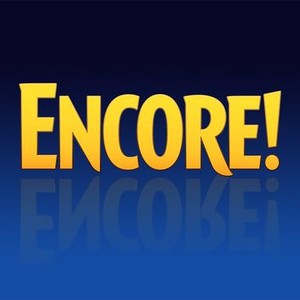 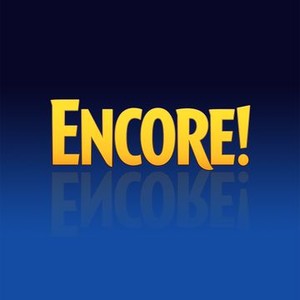 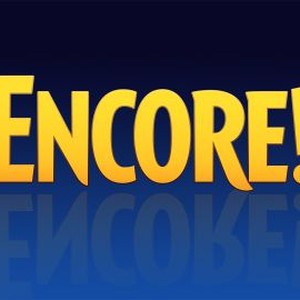 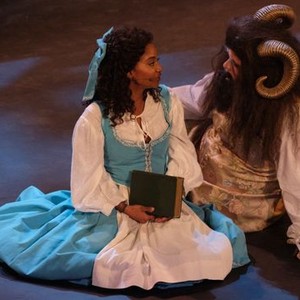 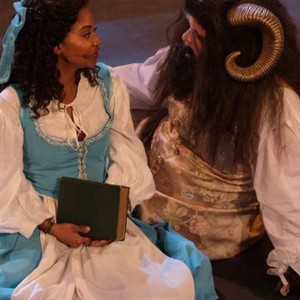 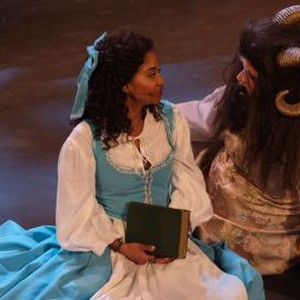