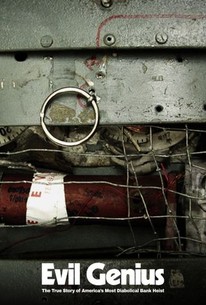 In August 2003, an attempted bank robbery in Erie, Pa., made news headlines across America when the robbery-gone-wrong turned into a public murder. The attempted robber was a pizza delivery driver who had a bomb locked around his neck. Known as the "pizza bomber" case, a manhunt ensued to find out who was responsible for the crime. Authorities eventually arrested Marjorie Diehl-Armstrong for the delivery man's death. She was later convicted and sentenced to life in prison, but this four-part Netflix original documentary series sets out to prove that there's more to the conspiracy and murder than what was previously thought. 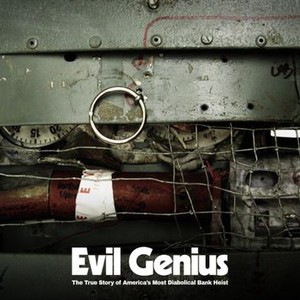 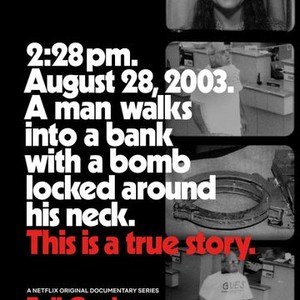 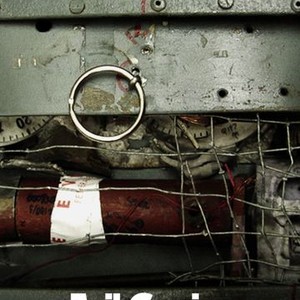 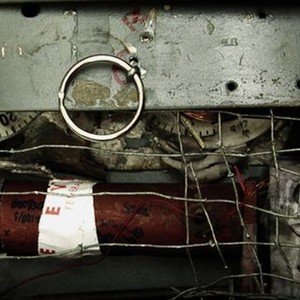 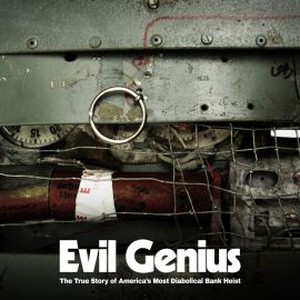 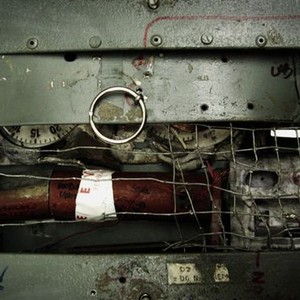 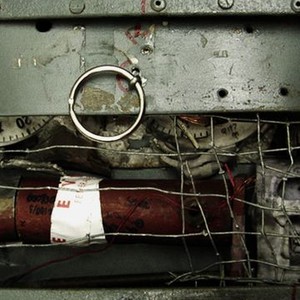 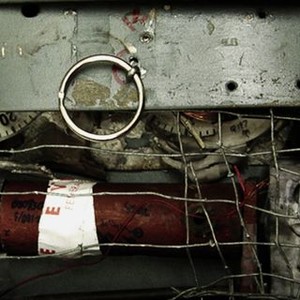 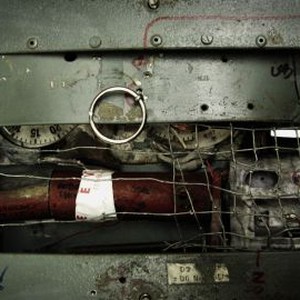 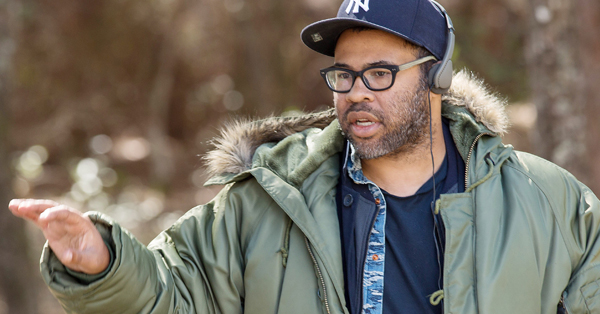