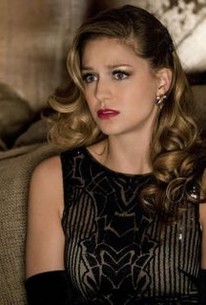 A crossover episode with "Supergirl" concludes. Barry and his team are surprised when Mon-El and Hank Henshaw arrive on their Earth carrying a comatose Supergirl who was whammied by the Music Meister. Unable to wake her up, they turn to Team Flash to save her. However, the Music Meister surprises The Flash and puts him in a similar coma. Kara and Barry wake up without their powers in an alternate reality where life is like a musical and the only way to escape is by following the script. 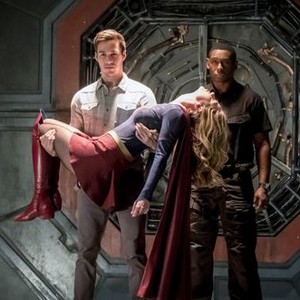 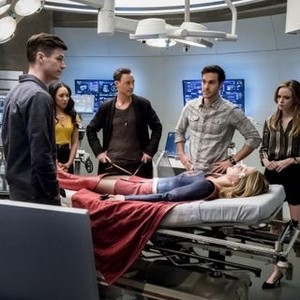 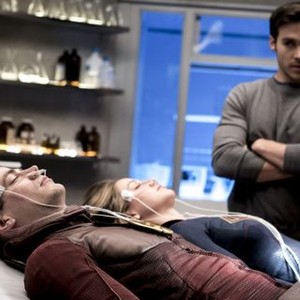 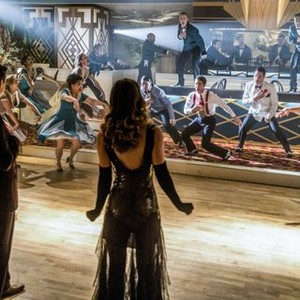 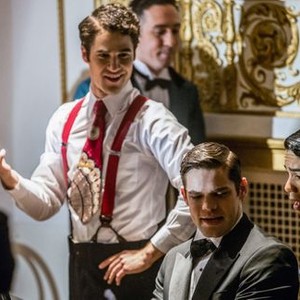 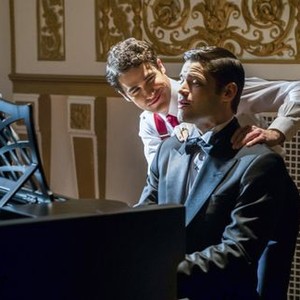 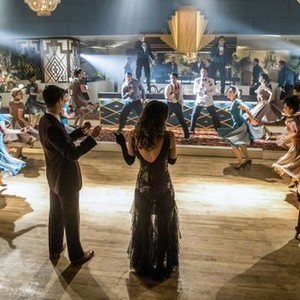 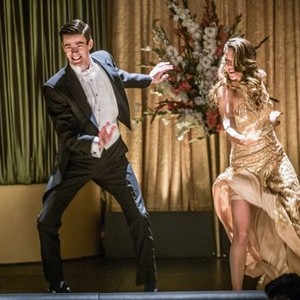 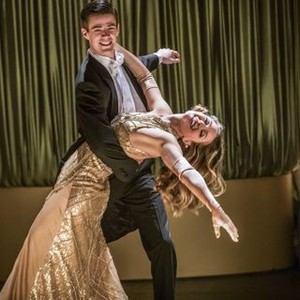 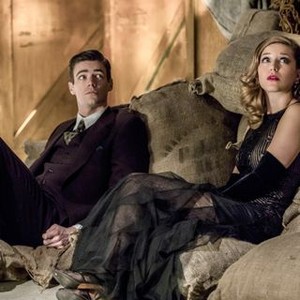 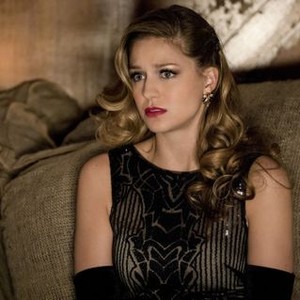 It is so entertaining and heartwarming, it's easy to look past the nagging plot issues.

An immensely charming and necessary hour of television.

After weeks of dour, angst-ridden soap opera, The Flash is fun again thanks to the sort of format-breaking escapade that should happen much more often.

Forget "Invasion." "Duet" is the real showcase for what's possible when the four corners of the Arrow-verse converge.

Funnily enough I took all of the characters more seriously as they were lit in sepia tones, donned from head to toe in 50's musical garb and were singing about being "super friends".

While 'Duet' is most certainly a musical, referencing as many of the genre's tropes as possible, there's also a real fairy tale vibe to this episode.

It was a legit gem and a highlight for the Arrow-verse.

It's always a risky proposition when a series does a themed episode, but The Flash was as perfect as possible in its execution of its first musical.

Strictly for fans enamored with the thought of their favorite heroes playing Broadway. For the rest of the fanbase, this might be one of the worst episodes of the series.

Come on, this was just fun.