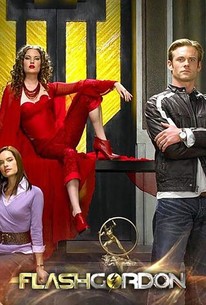 The vintage sci-fi comic strip character gets a 21st-century makeover in this freewheeling adaptation that sends All-American track star Steven "Flash" Gordon on a series of wild adventures that begins when he falls through an interdimensional rift in space and lands on the planet Mongo, accompanied by his old flame from high school, Dale Arden. Flash is looking for clues to the fate of his father, the eminent scientist Dr. Lawrence Gordon, previously believed to have died in a laboratory fire several years earlier. His quest, however, leads him into the clutches of Ming, the evil ruler of Mongo, and his devious daughter, Aura. Flash escapes back to Earth, vowing to foil the ruthless Ming's threat to humanity. Fortunately, in addition to Dale, Flash can count on help from Baylin, a beautiful but tough intergalactic bounty hunter, and Hans Zarkov, the eccentric former associate of Flash's father.
Starring: Eric Johnson, Gina Holden, Karen Cliche, Jody Racicot, John Ralston 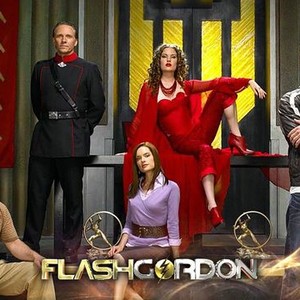 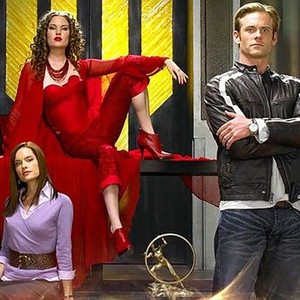 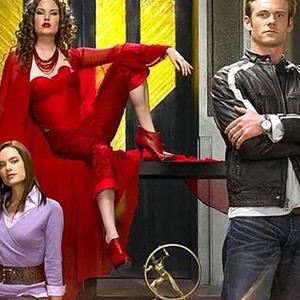 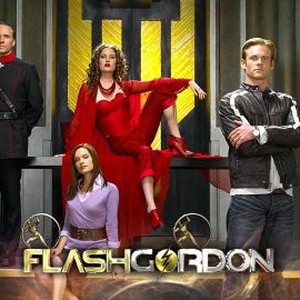 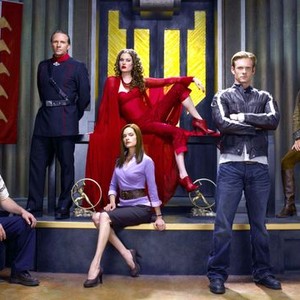 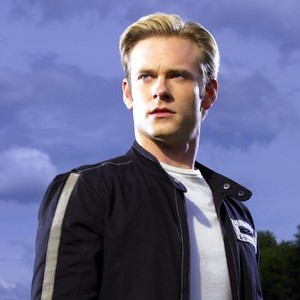 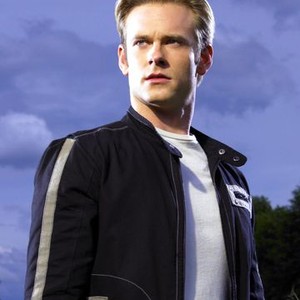 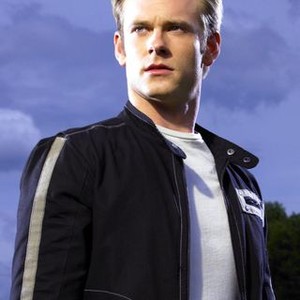 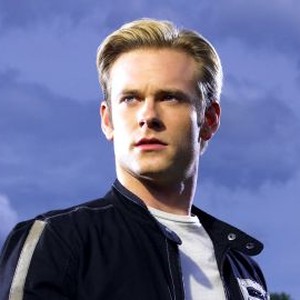 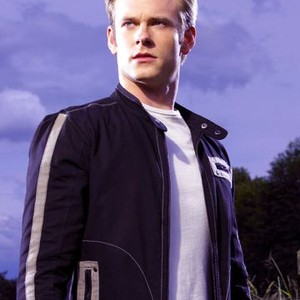 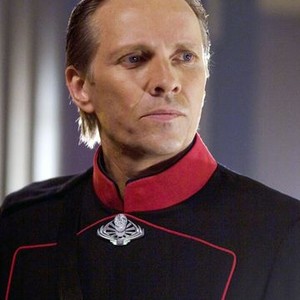 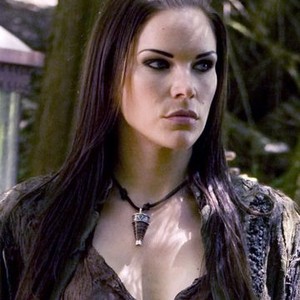 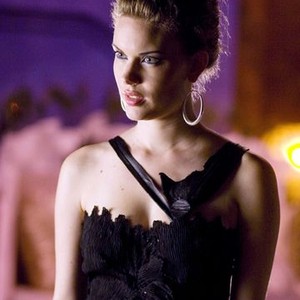 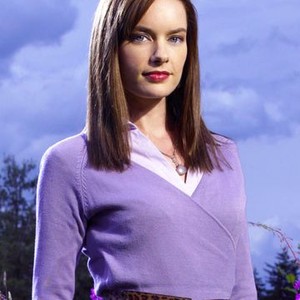 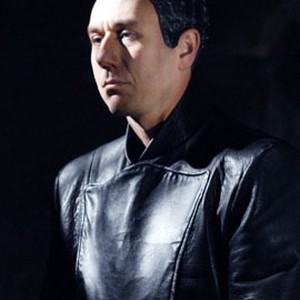 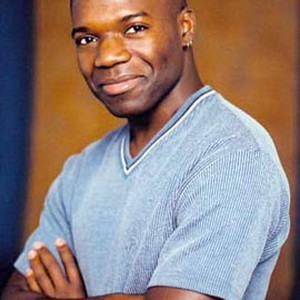 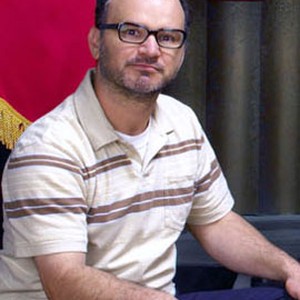 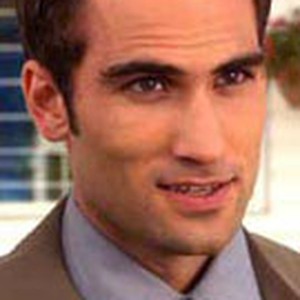