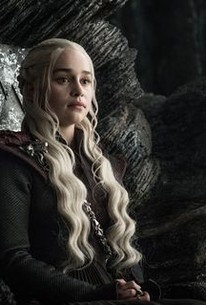 "The Queens Justice" saw the much-anticipated meeting between Jon Snow and Daenerys Targaryen -- but had much larger surprises in store before its shocking end.

Daenerys greets Jon Snow in her court at Dragonstone, but their first meeting doesn't proceed as either one of them had expected. Meanwhile, Cersei makes a promise to the Iron Bank after getting revenge on a bitter rival as only she can; Sansa is confused by a reunion at Winterfell; and Jaime learns how to outsmart a new enemy from an old foe. 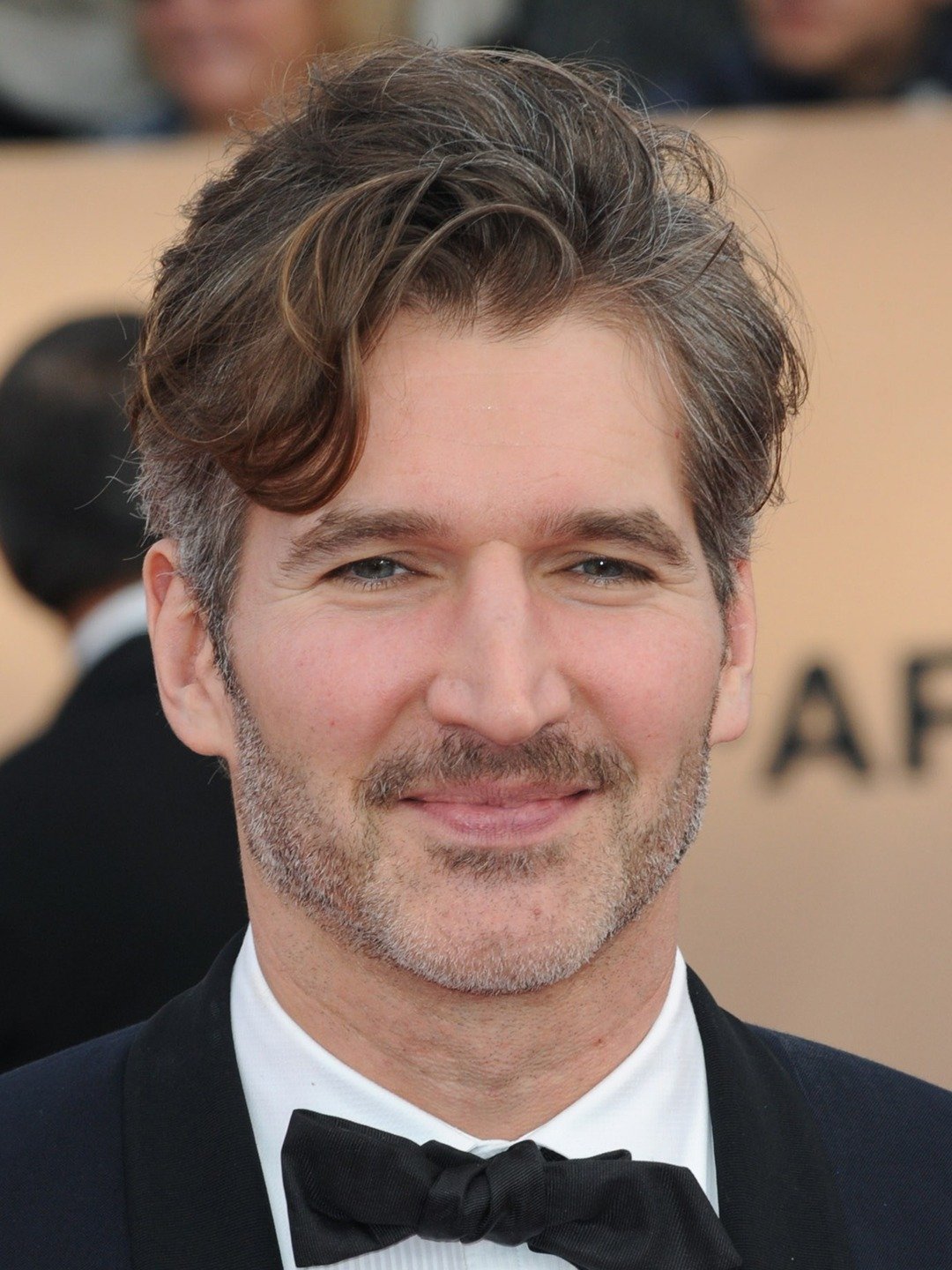 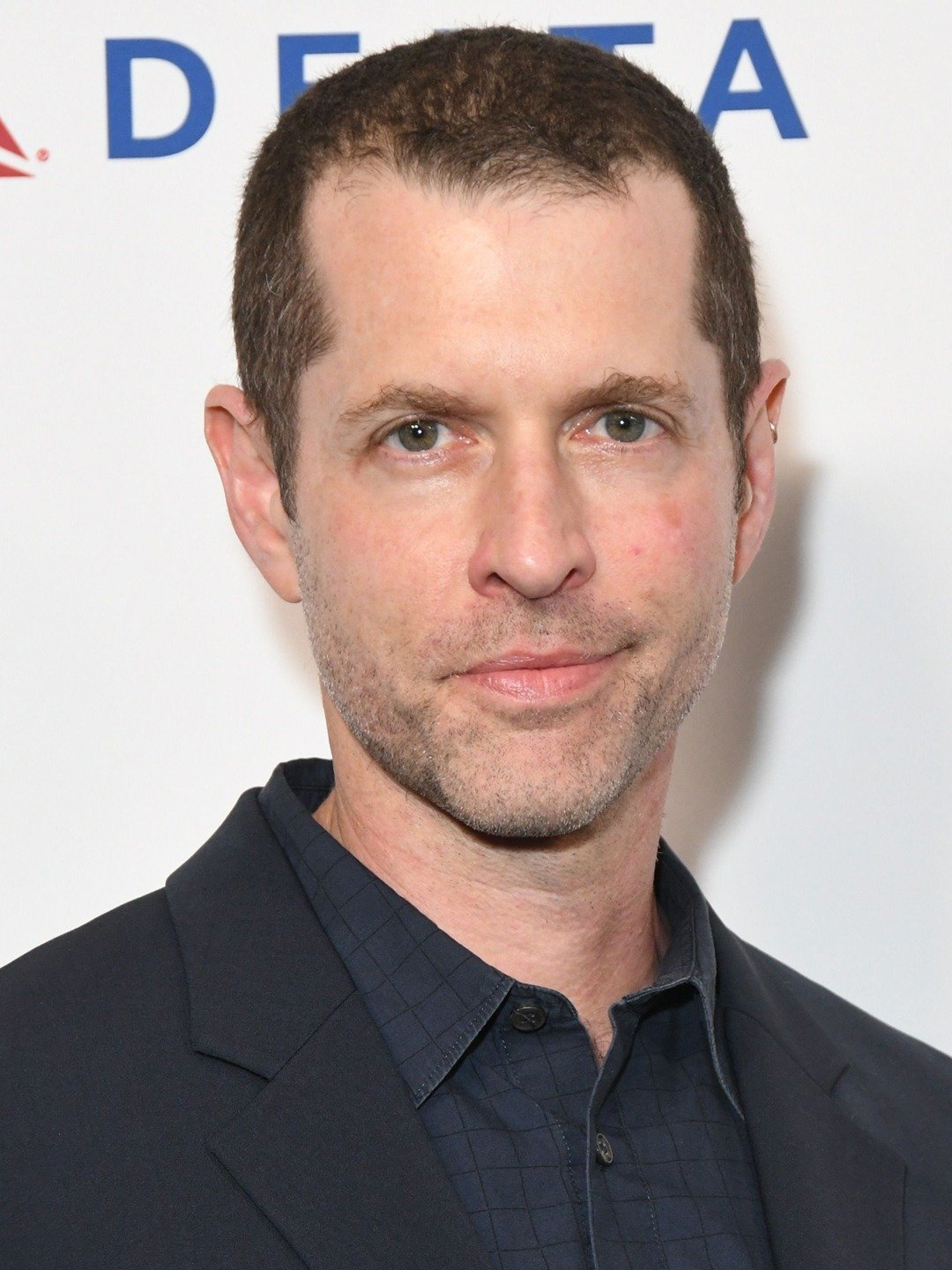 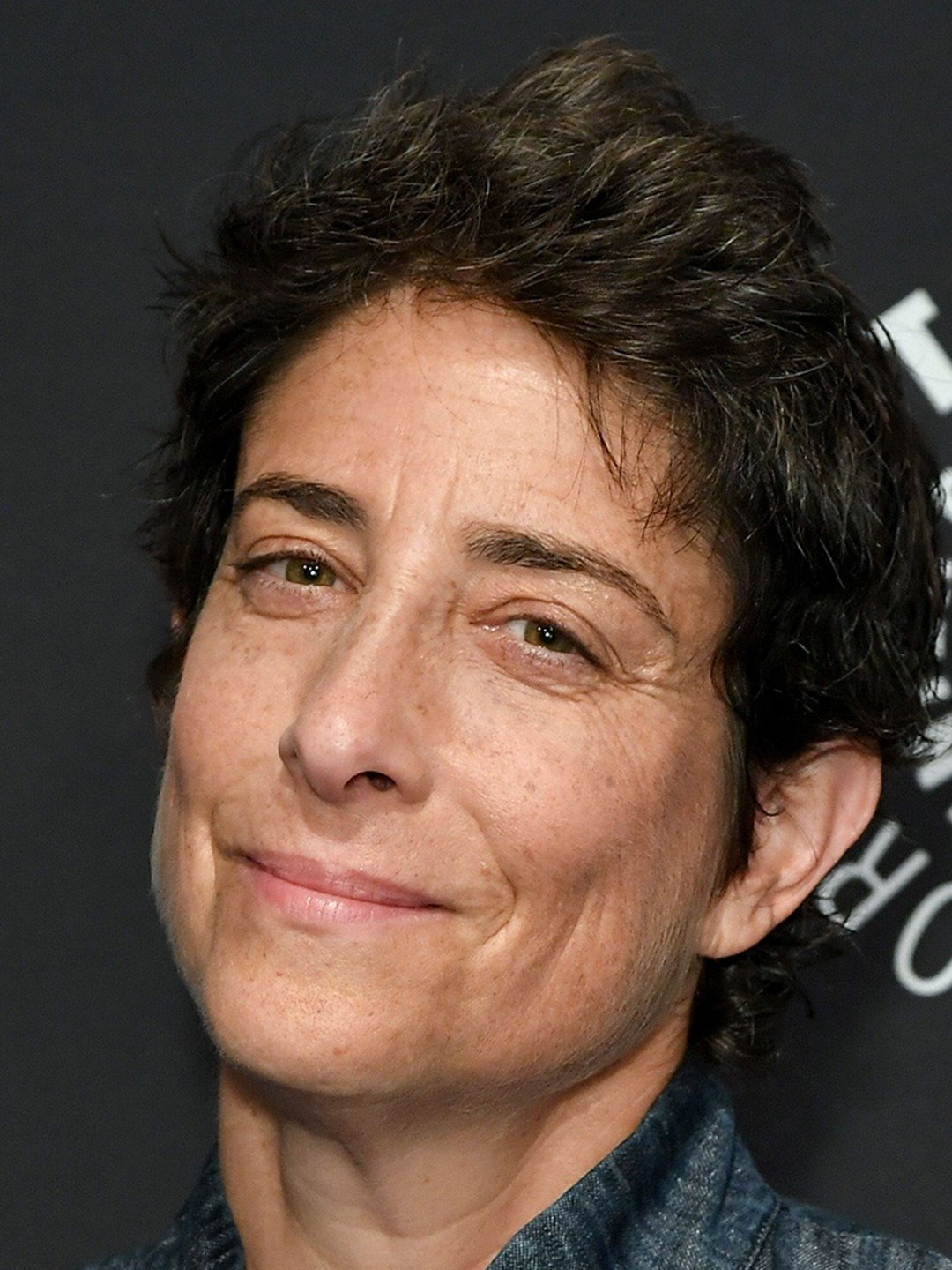 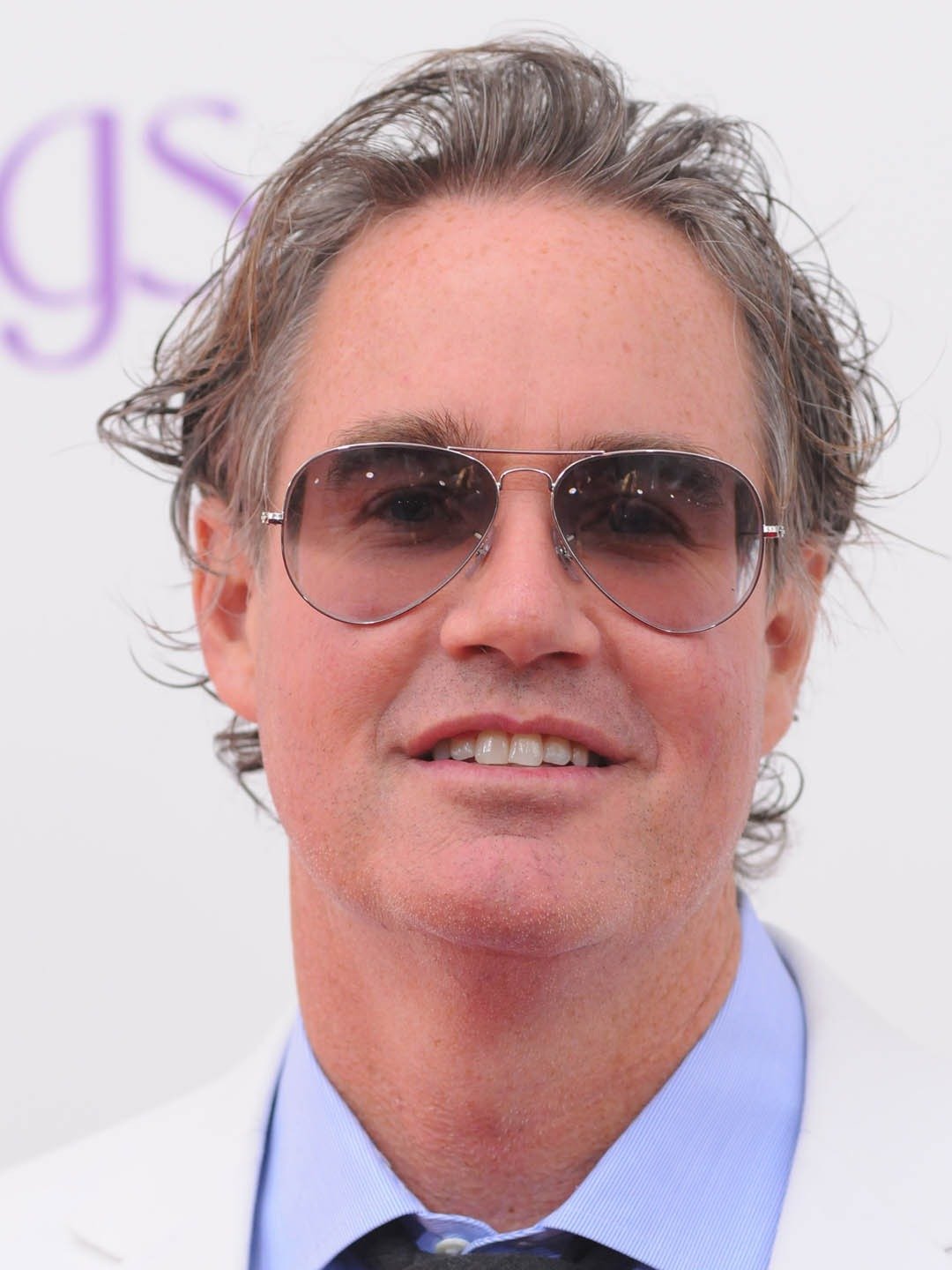 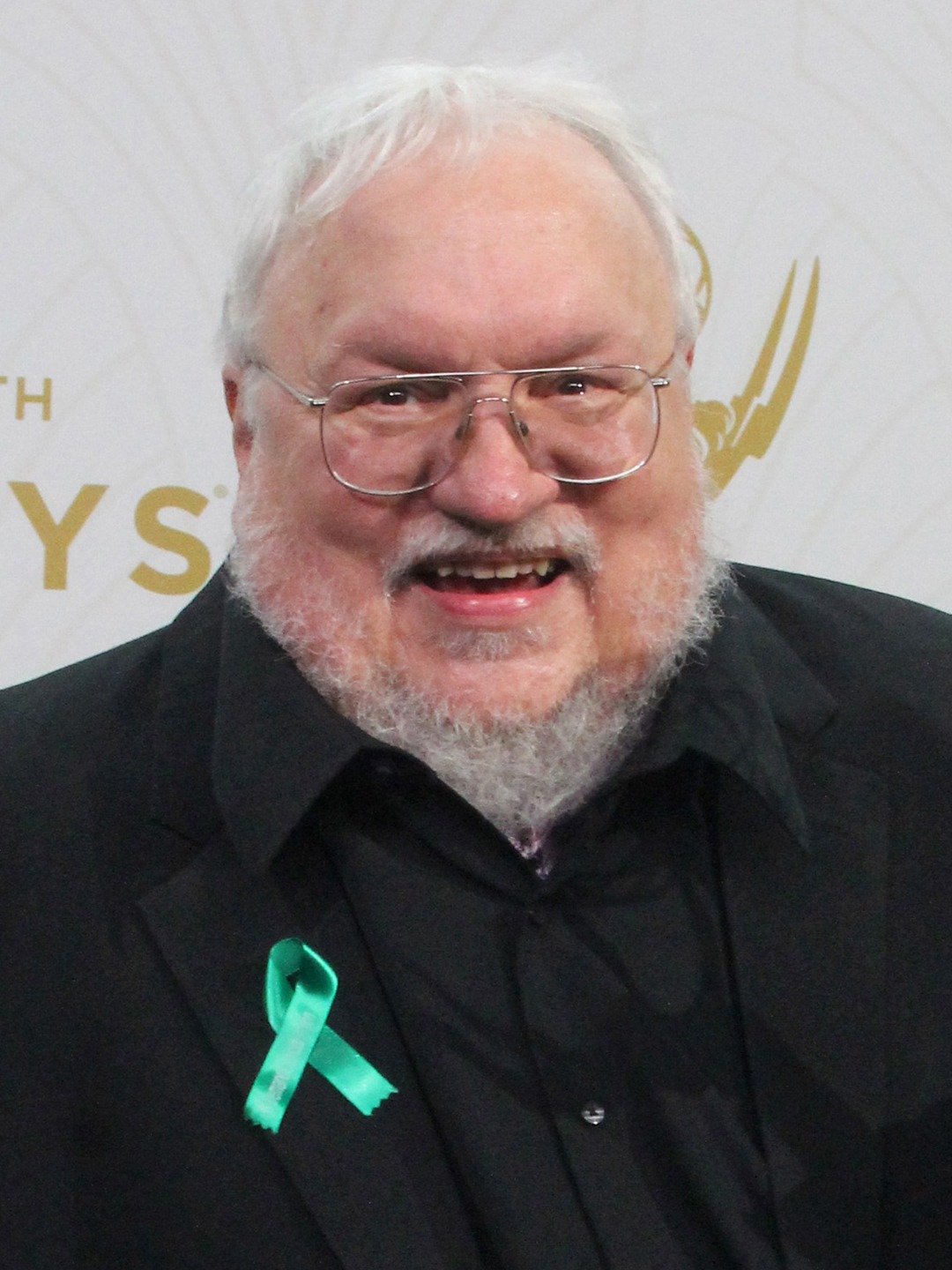 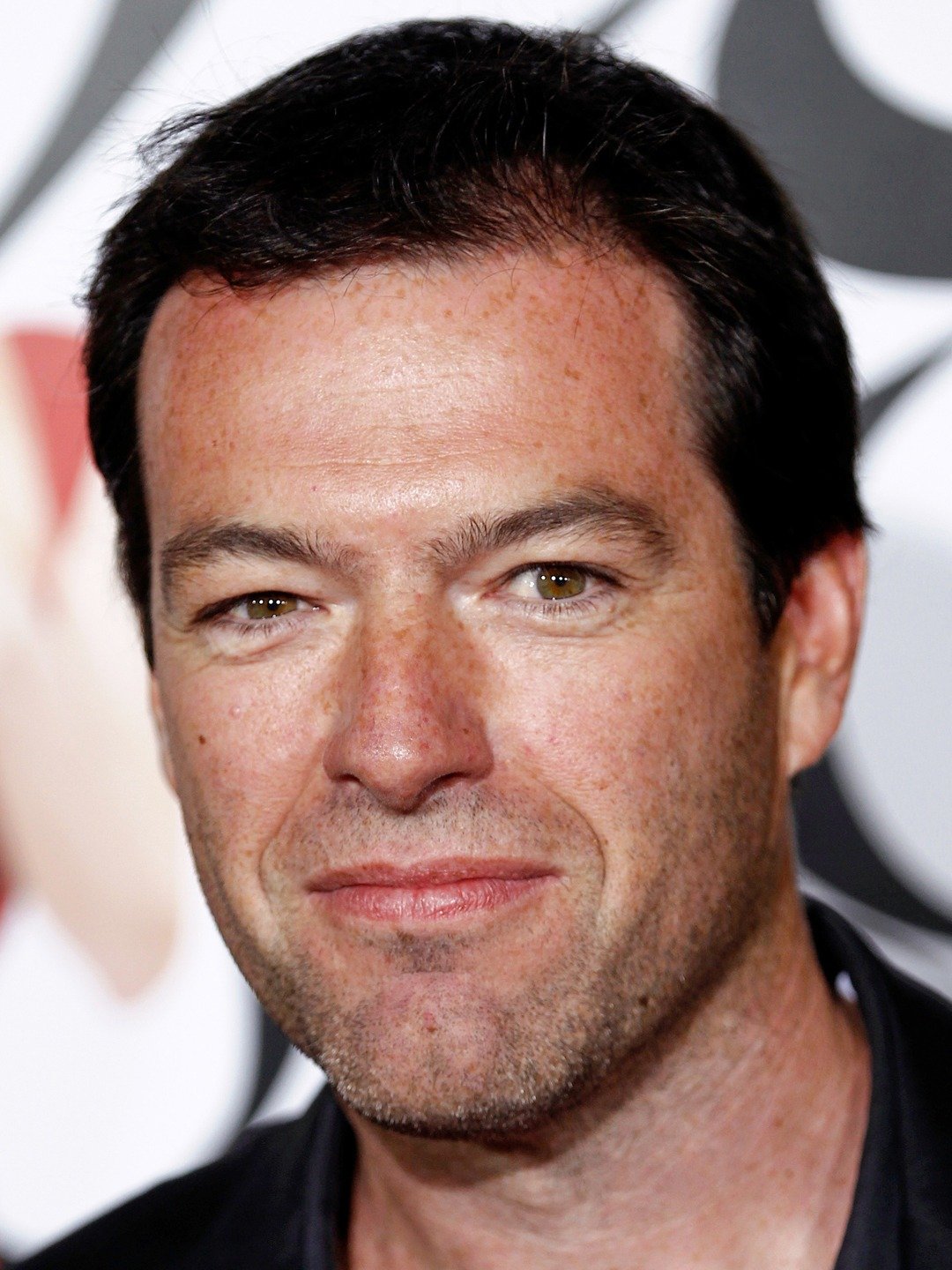 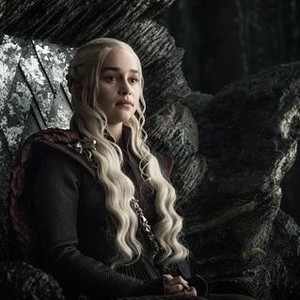 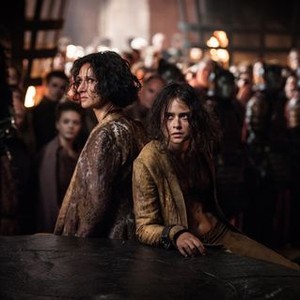 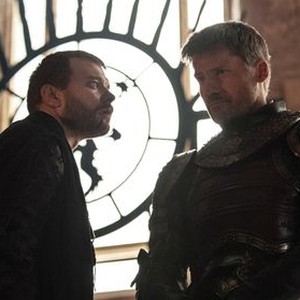 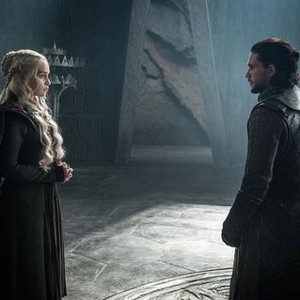 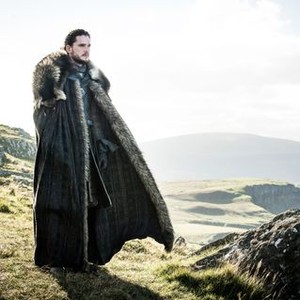 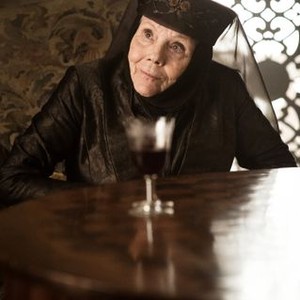 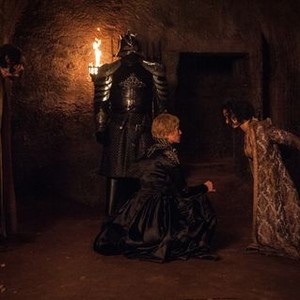 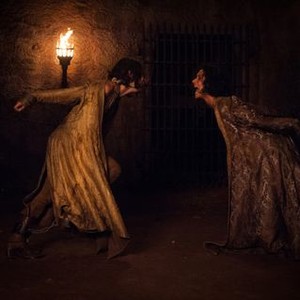 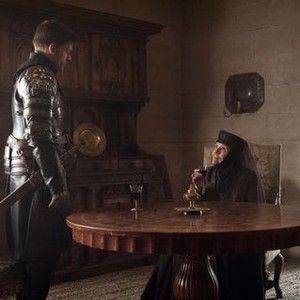 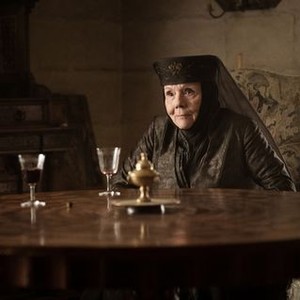 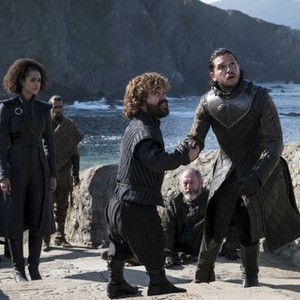 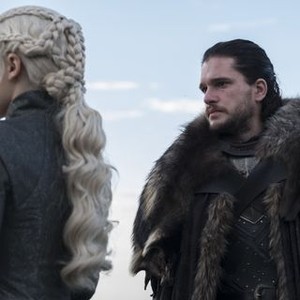 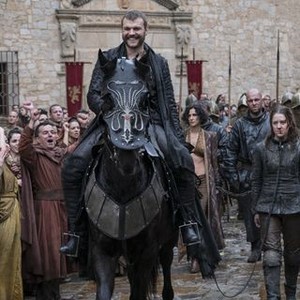 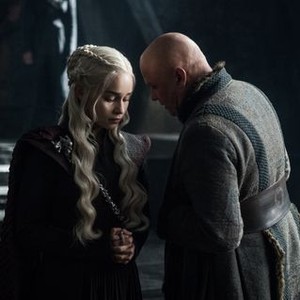 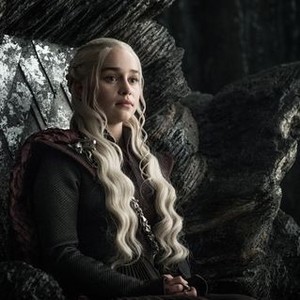 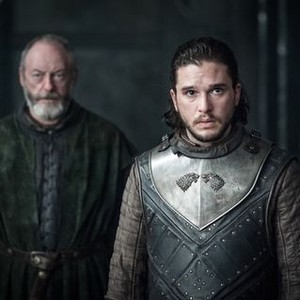 Critic Reviews for The Queen's Justice

At every turn, "The Queen's Justice" breaks the ancient exhortation to "show, not tell."

You can keep your dragons -- I'll take halfway decent banter over fire-breathing CGI critters any day.

It's a hell of a way to go out, but a character like Olenna -- and an actress like Rigg, who always let you see the danger flashing behind those eyes -- deserves nothing less.

We'll stay tuned but this by-the-numbers meeting of two titans didn't wow us.

After the slightly ponderous opening to the season, I was utterly delighted by this episode, one that I felt had a real respect for the years we've all put into these characters and this wonderfully convoluted world.

It wasn't exactly rolling in the aisles hilarious... but man, there was some cracking one-liners in this episode.

An exciting end to a very complete episode. [Full Review in Spanish]

While the plot has broadly contracted and the show's structure has subtly shifted to reflect that, by the episode's end, Game of Thrones proves that it's still more than capable of painting on a wide canvas.

Structurally, it seems more and more likely that Season 7 is giving Cersei some early triumphs in order to make Dany's inevitable victory that much more dramatic.

The Queen of Thorns certainly lived up to her name in episode 3, and Jaime Lannister will be feeling the sting of her barbs long after her body is cold.

After seven seasons of build up, it's hard to see how Game of Thrones could've possibly delivered on the hype. But "The Queen's Justice" played it about as well as it could be played, I think.

I still want Dany to actually DO something.

News & Interviews for The Queen's Justice

5 Great Moments from Game of Thrones Episode 3, ‘The Queen’s Justice’
View All The Queen's Justice News