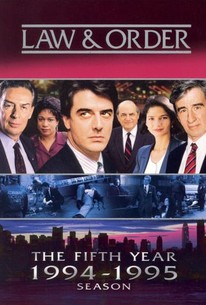 At first, it appears that a wealthy woman's death was the result of suicide. But as the detectives and the lawyers dig deeper, it becomes obvious that the woman was murdered. This time the suspects include the dead woman's teenaged daughter and the victim's husband -- or, in this case, husbands. Prominent among the supporting cast are such powerhouse performers as Sarah Paulson and Victor Raider-Wexler. 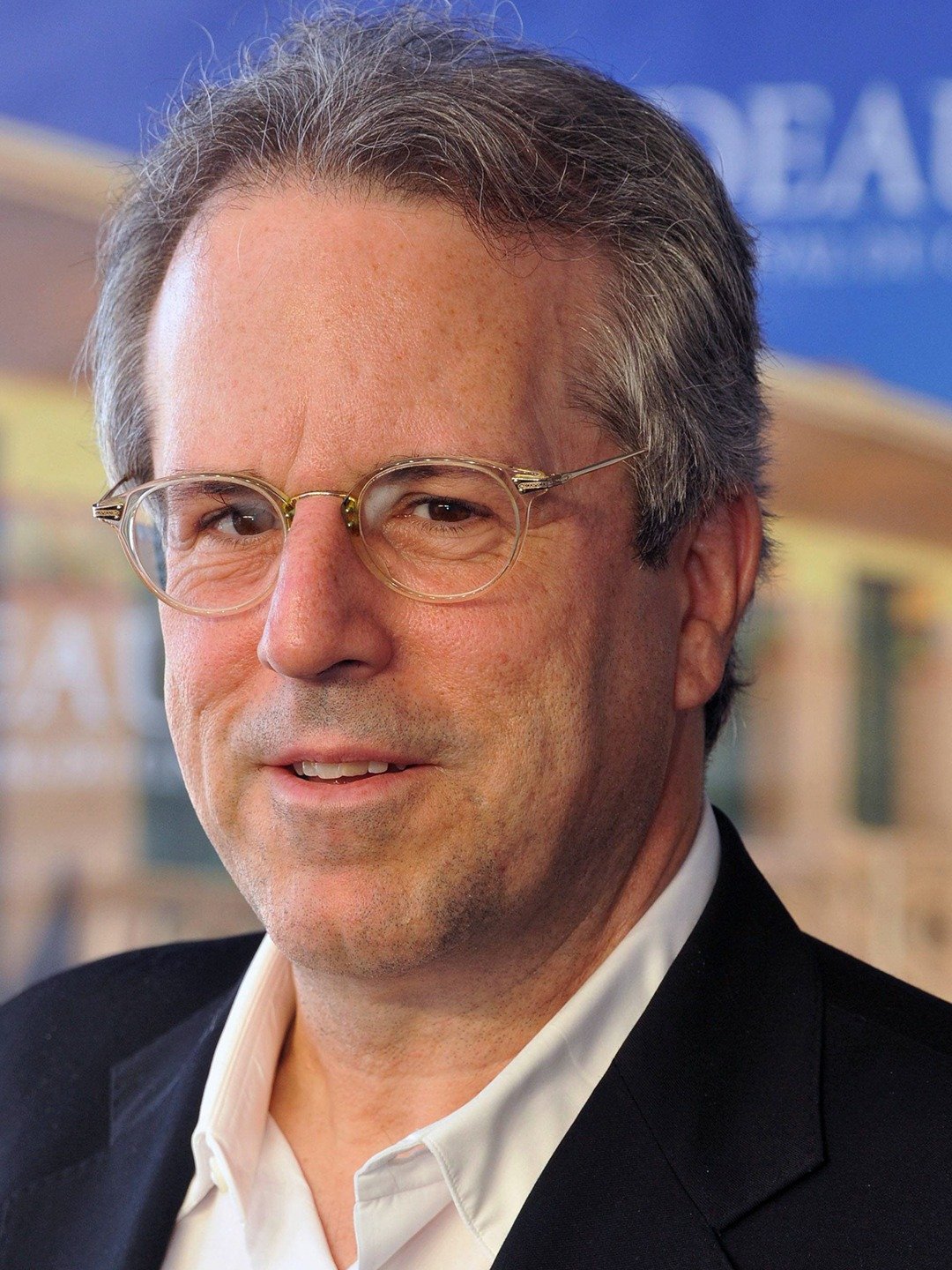 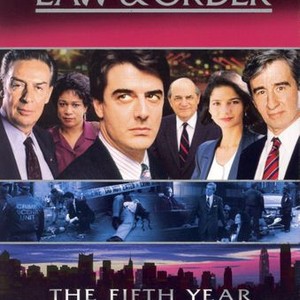