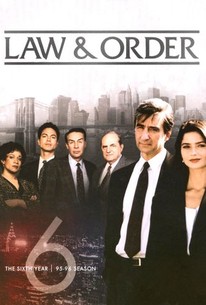 The office of a limited-circulation magazine is the scene of three murders. One of the victims, the magazine's editor, had been locked in a power struggle with his brother Peter Nichodos (Peter Frechette). As he prosecutes the cast, Assistant D.A. McCoy runs up against two formidable opponents: Nichodo's mother, Elaine (Sada Thompson), who is determined to save the family business at any cost, and the obstructive rulings of presiding judge Edgar Hynes (Louis Zorich), who happens to be an old friend of McCoy's boss, Adam Schiff (Steven Hill). 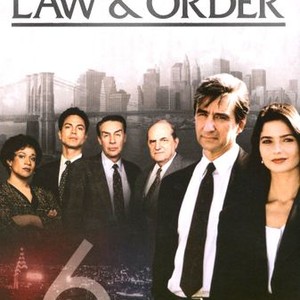