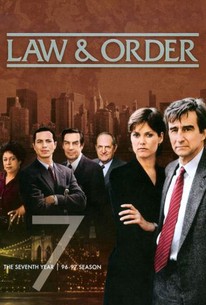 Season Seven of Law & Order begins with the good news that Assistant D.A. Claire Kincaid (Jill Hennessy) was not immediately killed in the car accident which took her out of commission at the end of Season Five (though actress Hennessy would not return to the show, necessitating a later episode which confirmed beyond doubt that Kincaid was never going to come back). New to the D.A.'s office is Jamie Ross (Carey Lowell), an ambitious young woman whose approach to her job does not always meet with the approval of her partner Jack McCoy (Sam Waterston). In the season's first episode, Ross intends to use a gruesomely graphic audiotape to put the noose around the neck of carjacker-murderer Fernando Salva (Victor Sierra). 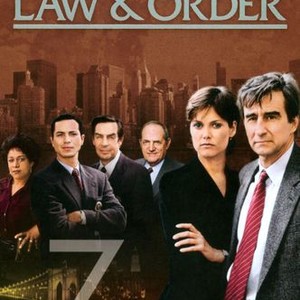