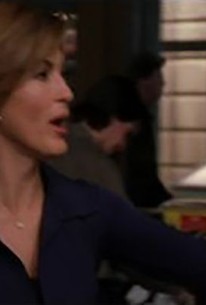 Following up an anonymous tip, Detective Benson (Mariska Hargitay) finds the remains of Jeffrey Ronson, a seven-year-old who vanished in 1980. Subsequent clues suggest that Jeffrey was raped and murdered by Lucas Biggs (John Savage), an ex-ballplayer currently awaiting execution for a string of similar crimes. Problem is, though Biggs has vivid memories of all his victims, he has absolutely no recollection of Jeffrey. As the case progresses, Benson and her boss Captain Cragen (Dann Florek) begin to suspect that the tip to Jeffrey's whereabouts was somehow planted by Biggs as a means of delaying execution--but then another murder neatly explodes this theory. 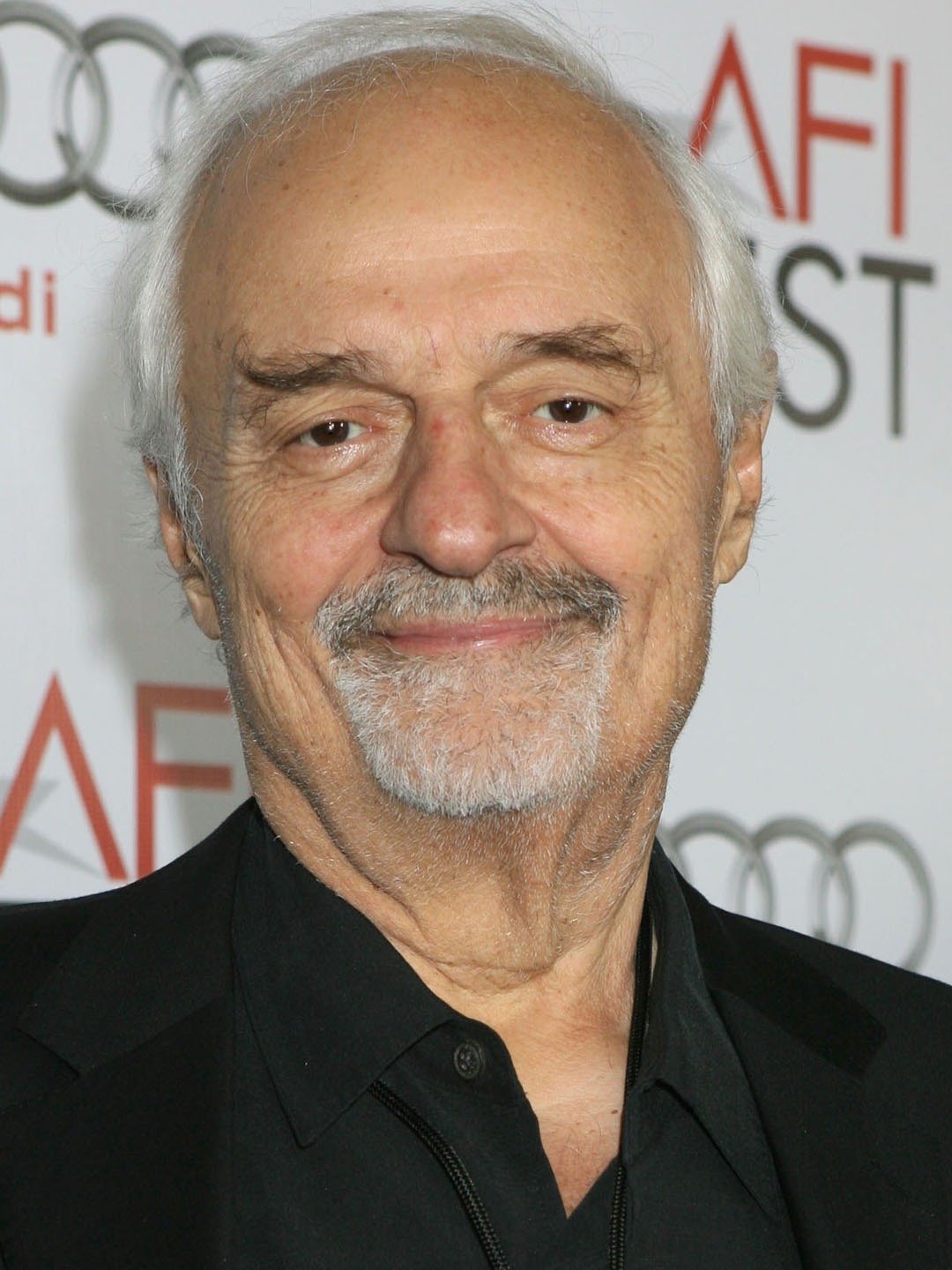 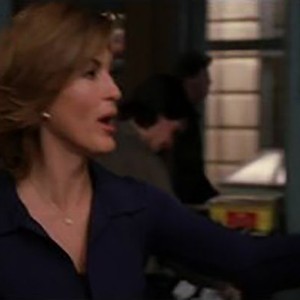