Exonerated after spending nearly two decades in prison for a crime he did not commit, Steven Avery filed suit against Manitowoc County, Wis., and several individuals involved with his arrest. Shortly after, however, Avery found himself behind bars again, this time accused of the murder of 25-year-old photographer Teresa Halbach. She was last seen on Avery's property, where she was to photograph a vehicle. Avery and nephew Brendan Dassey were tried and (spoiler alert) convicted of the crime. But that's not the end of the story. When Columbia graduate students Laura Ricciardi and Moira Demos read about Avery, they felt his story would make an interesting documentary. Neither PBS nor HBO were interested, but Netflix took on their concept to produce the docuseries, which generated plenty of publicity and prompted petitions to have Avery's case reviewed, though officials in Wisconsin insist all the evidence is not presented in the program.
Creators: Laura Ricciardi, Moira Demos 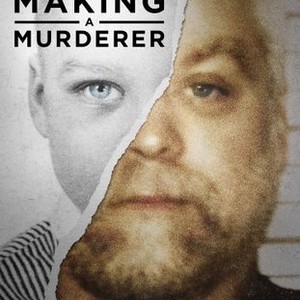 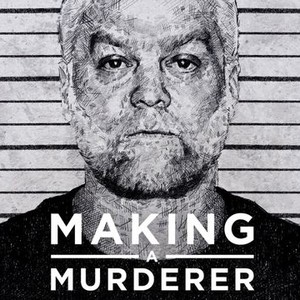 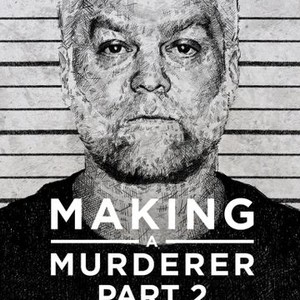 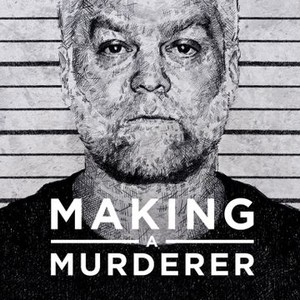 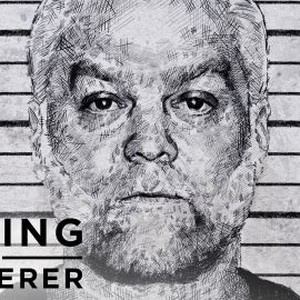 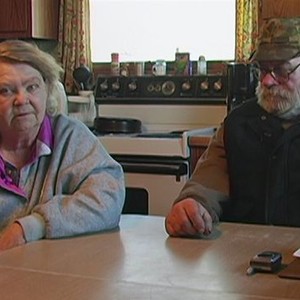 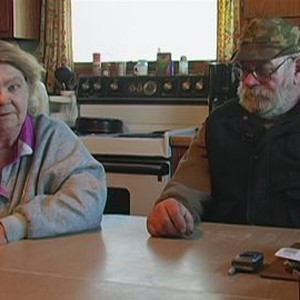 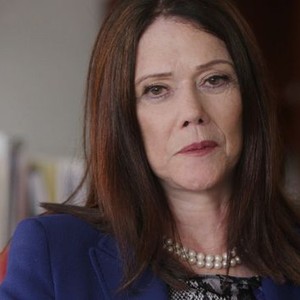 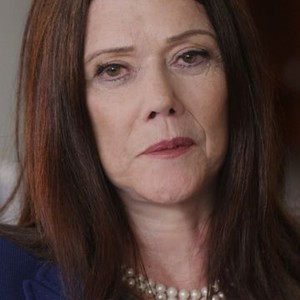 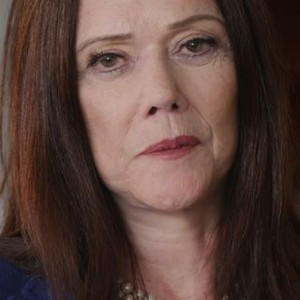 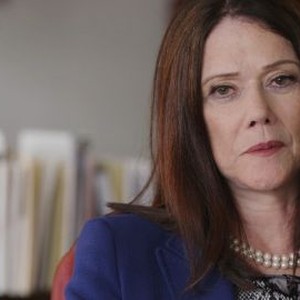 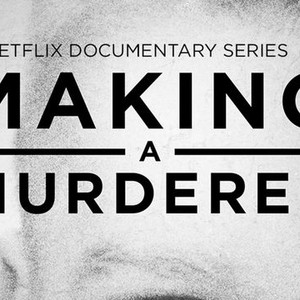 News & Interviews for Making a Murderer

View All Making a Murderer News