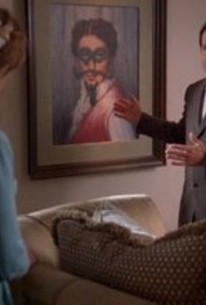 Monk (Tony Shalhoub) is unexpectedly reunited with Sherry Judd (Donna Bullock), on whom he'd harbored a hopeless crush in his junior high school days. But it's hardly a happy reunion: Someone has murdered Sherry's housekeeper and defaced a valuable painting of her grandmother. As Monk investigates the case on Sherry's behalf, he repeatedly recalls incidents from his troubled childhood, incidents which seem to be paralleled by current events involving Sherry's ex-husband Michael Norfleet (David Hunt)--who of course had been Monk's principal rival for Sherry's affections back in the day. The story reaches its startling climax when a hitherto unsuspected third party--yet another of Sherry's childhood sweethearts--makes himself known. Grant Rosenmeyer is seen as the younger Adrian Monk. 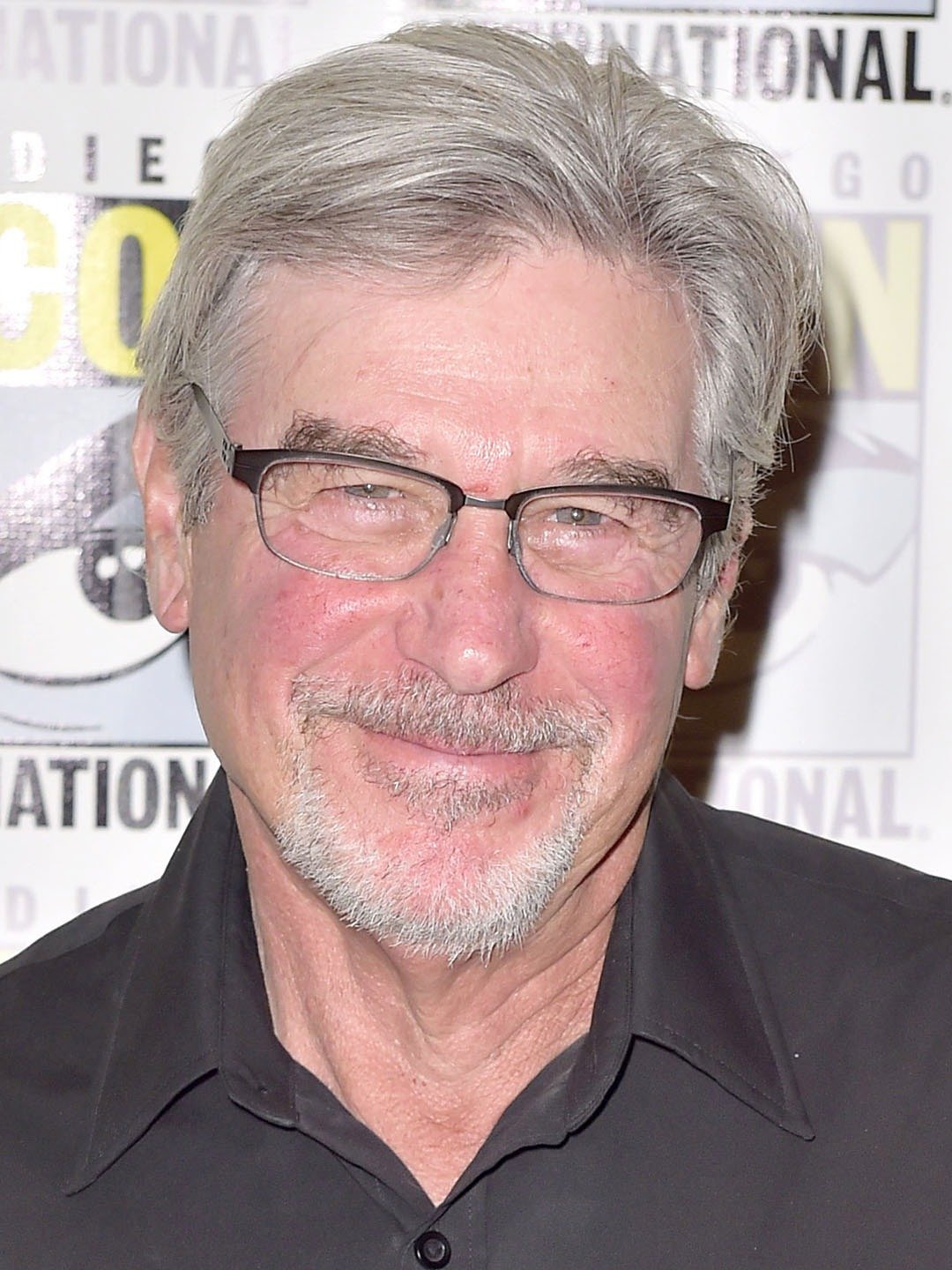 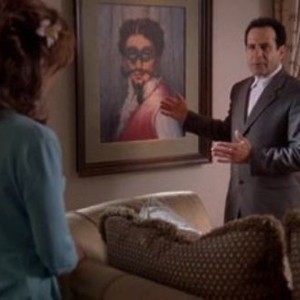