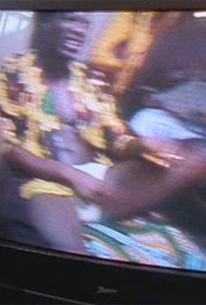 You Bet Your Life
Oz Season 4

After the shooting, Devlin (Zeljko Ivanek) decides to continue his campaign, but Glynn (Ernie Hudson) drops out. Hill(Harold Perrineau Jr.) figures out that Mobay (Lance Reddick) is a cop, and he lets him know it. Hill says he's not going to tell anyone, but he knows Mobay is a fraud. Mobay threatens his life and beats him up before having a change of heart and confessing to murder. Sister Pete (Rita Moreno) receives her papers to leave the church, but can't decide whether or not to sign them. Cyril (Scott William Winters) complains to O'Reily (Dean Winters) about his affair with Howell (Kristin Rohde), and threatens to expose them. When O'Reily tries to end it with Howell, she tells him it's not over until she says it is. Rebadow (George Morfogen) comes through surgery, and reconciles with Busmalis (Tom Mardirosian). Busmalis is excited about getting a visit from a busty children's television star. (Hill jokingly mentions the possibility of Jerry Seinfeld visiting Oz; Seinfeld once had an unbilled cameo on the show, and later turned up in the prison on a Saturday Night Live sketch.) Deyell's (Erik King) revenge plot against Miles (Michael Quill) comes to fruition. Schillinger (J.K. Simmons) gets a surprise -- a visit from Hank's pregnant wife. Keller (Christopher Meloni) and O'Reily (Dean Winters), nervous about the racial makeup of Em City, plot against Adebisi (Adewale Akinnouye-Agbaje) and Querns (Reg E. Cathey). Their plan also gives Keller a chance to get revenge against Beecher's (Lee Tergesen) sex partners, and they frame Supreme Allah (Lord Jamar) for murder. Said (Eamon Walker) also has a scheme to expose Adebisi and get rid of Querns, and forms a false alliance with Adebisi. It all ends in a violent confrontation and the death of a major character. 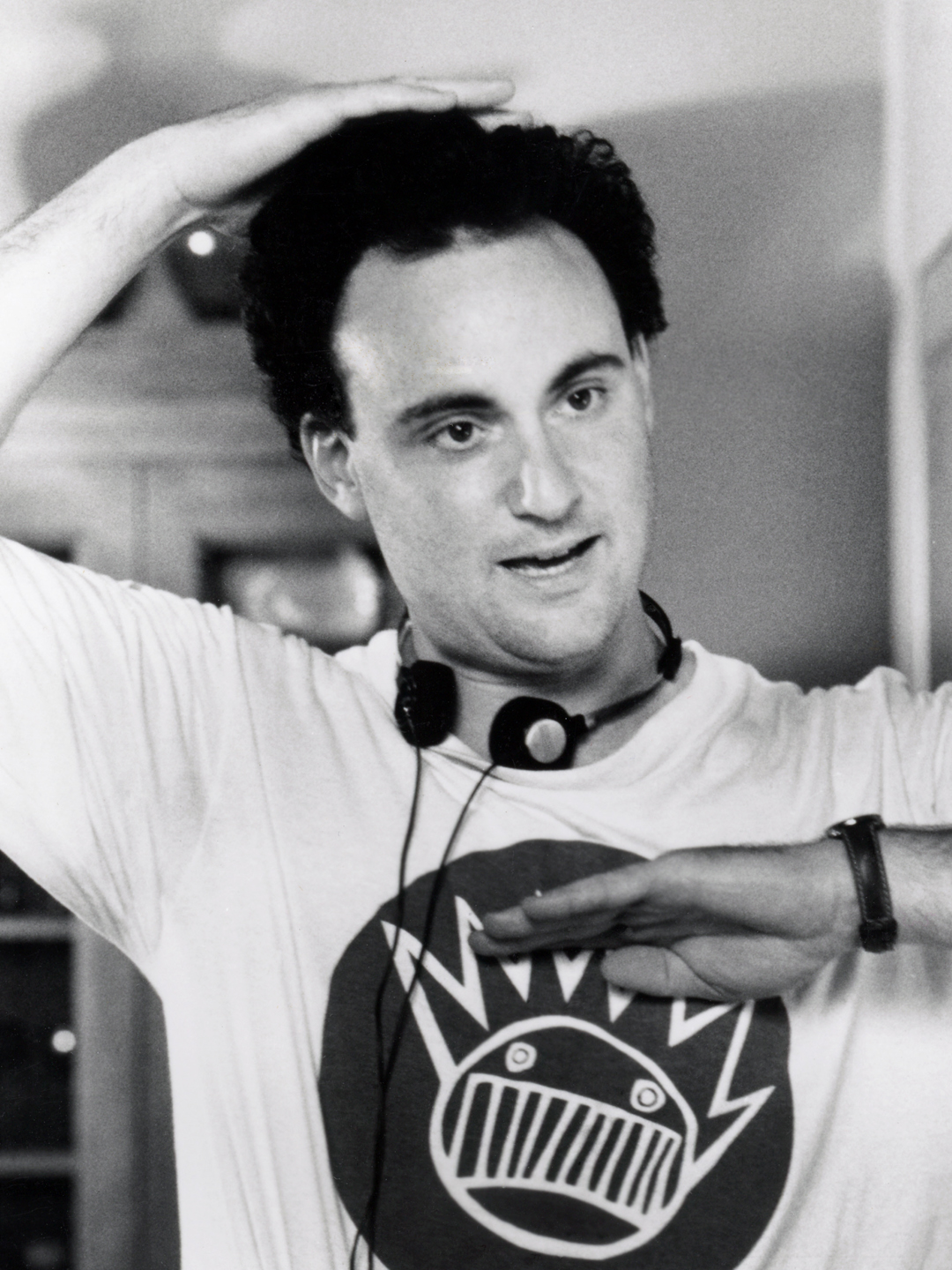 You Bet Your Life Photos 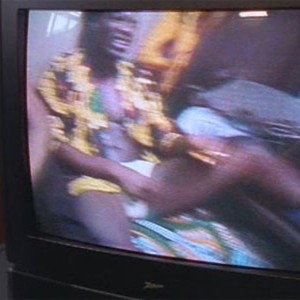