In 2012 Trayvon Martin was shot and killed in Sanford, Fla., by neighborhood watch member George Zimmerman. Martin, a 17-year-old African-American high school student, was visiting a friend with his father and was unarmed. Based on Florida's Stand Your Ground Law, Zimmerman was acquitted of second-degree murder, claiming he shot Martin in self-defense. The fatal encounter and the subsequent trial sparked outrage and protests and shined an unforgiving light on issues including race, politics, power, money and gun control. Across six episodes, this unscripted documentary recounts the life and legacy of Trayvon and includes interviews combined with home videos, family photos, and news footage. It also addresses cultural and societal issues surrounding the tragedy, and it presents an in-depth examination into the investigation, trial, and the not-guilty verdict. 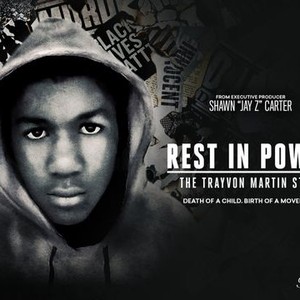 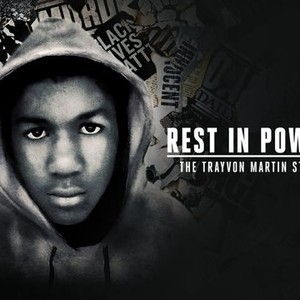 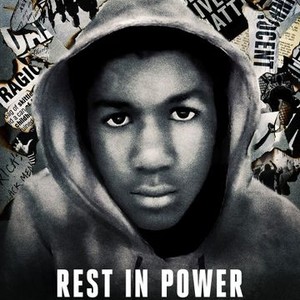 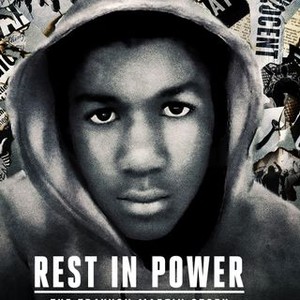 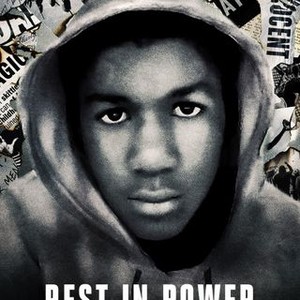 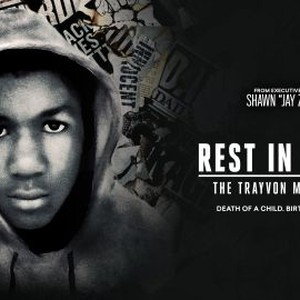 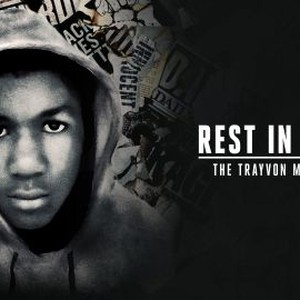 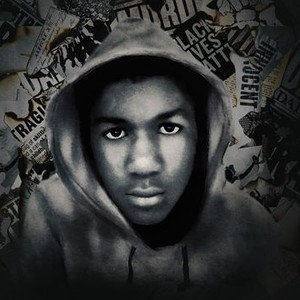 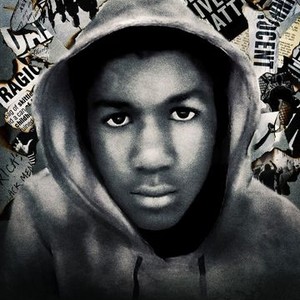 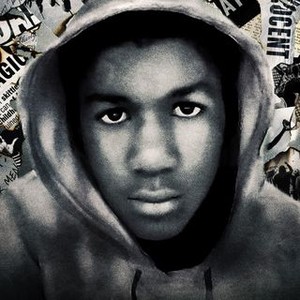 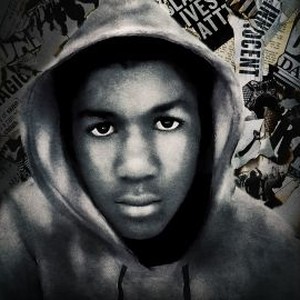 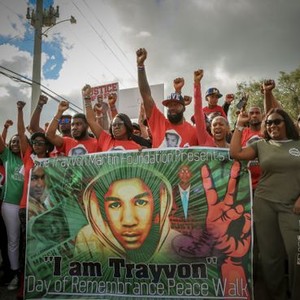 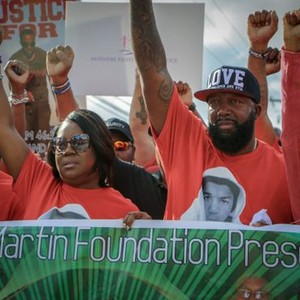 News & Interviews for Rest in Power: The Trayvon Martin Story

View All Rest in Power: The Trayvon Martin Story News