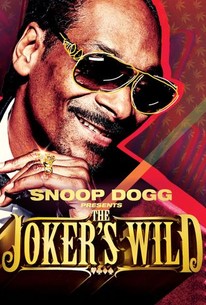 Snoop D-O Double G in da house! Rapper, songwriter, record producer and actor Snoop Dogg adds show host to his credits, taking the reins of a new version of "The Joker's Wild," his favorite game show as a kid. Set in a casino adorned with an enormous slot machine, giant dice and playing cards, the game itself remains virtually unchanged from its iconic 1970s/'80s predecessor, but TBS says this incarnation features a "Snoop-a-fied" touch, with book smarts sometimes taking a back seat to streetwise know-how and problem solving. The show includes cameos by Seth Rogen, Wiz Khalifa, Michael Strahan, Method Man, Regis Philbin and Kelly Osbourne, among others.
Starring: Snoop Dogg 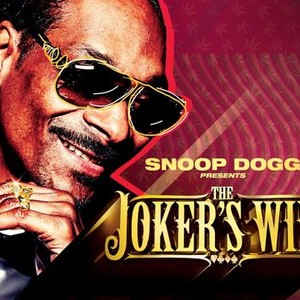 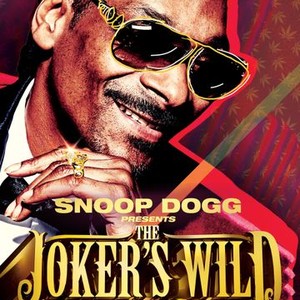 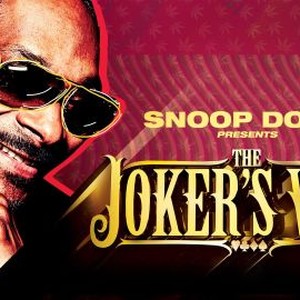 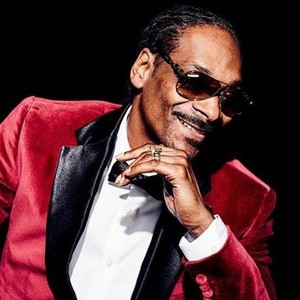 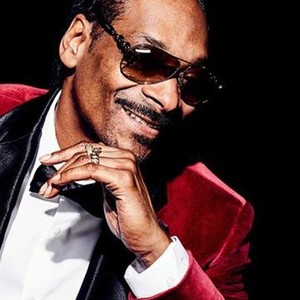 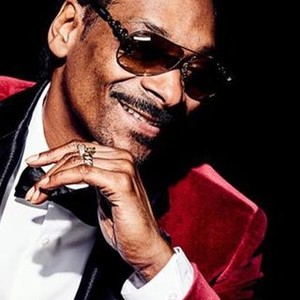 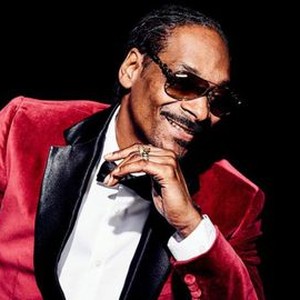 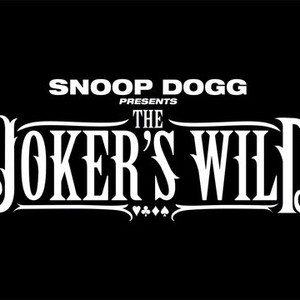 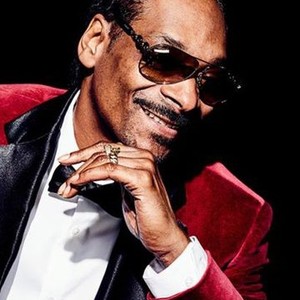