The away team ventures into an asteroid field to investigate a centuries-old Promelian warship. During their absence, the Enterprise is barraged with radiation, causing the ship to lose its power and be held in the thrall of the same booby trap that had destroyed the ancient warship. With time rapidly running out, Picard and Geordi decide upon a desperate strategy, which will either free the ship or kill everyone on board. Ron Roman, Michael Pillar, and Richard Danus collaborated on the script for "The Booby Trap," which originally aired November 4, 1989. 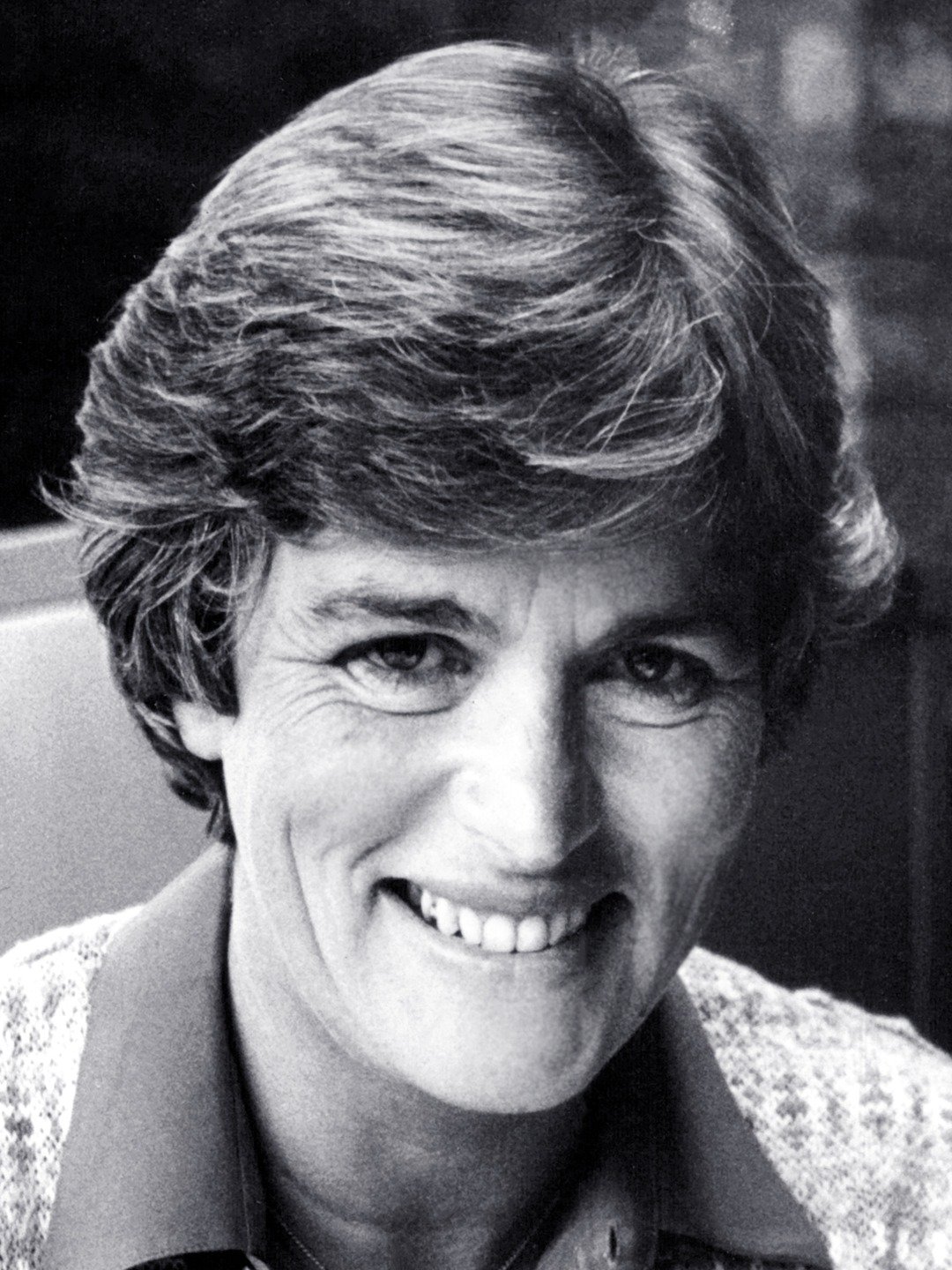