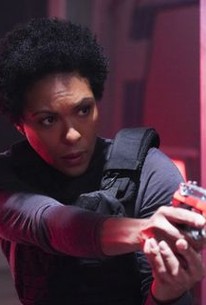 Colonel Haley is upset after Supergirl responds to a distress call from a Navy ship that turned out to be a deadly alien attack. Colonel Haley reclaims the site as DEO territory and demands that Supergirl step aside. After Supergirl refuses to be told what to do, Haley refocuses her energy on finding out Supergirl's true identity and begins to interrogate all DEO agents, including Alex. Meanwhile, Brainiac-5 tries to persuade Nia to embrace her superpowers but she misinterprets his motives. 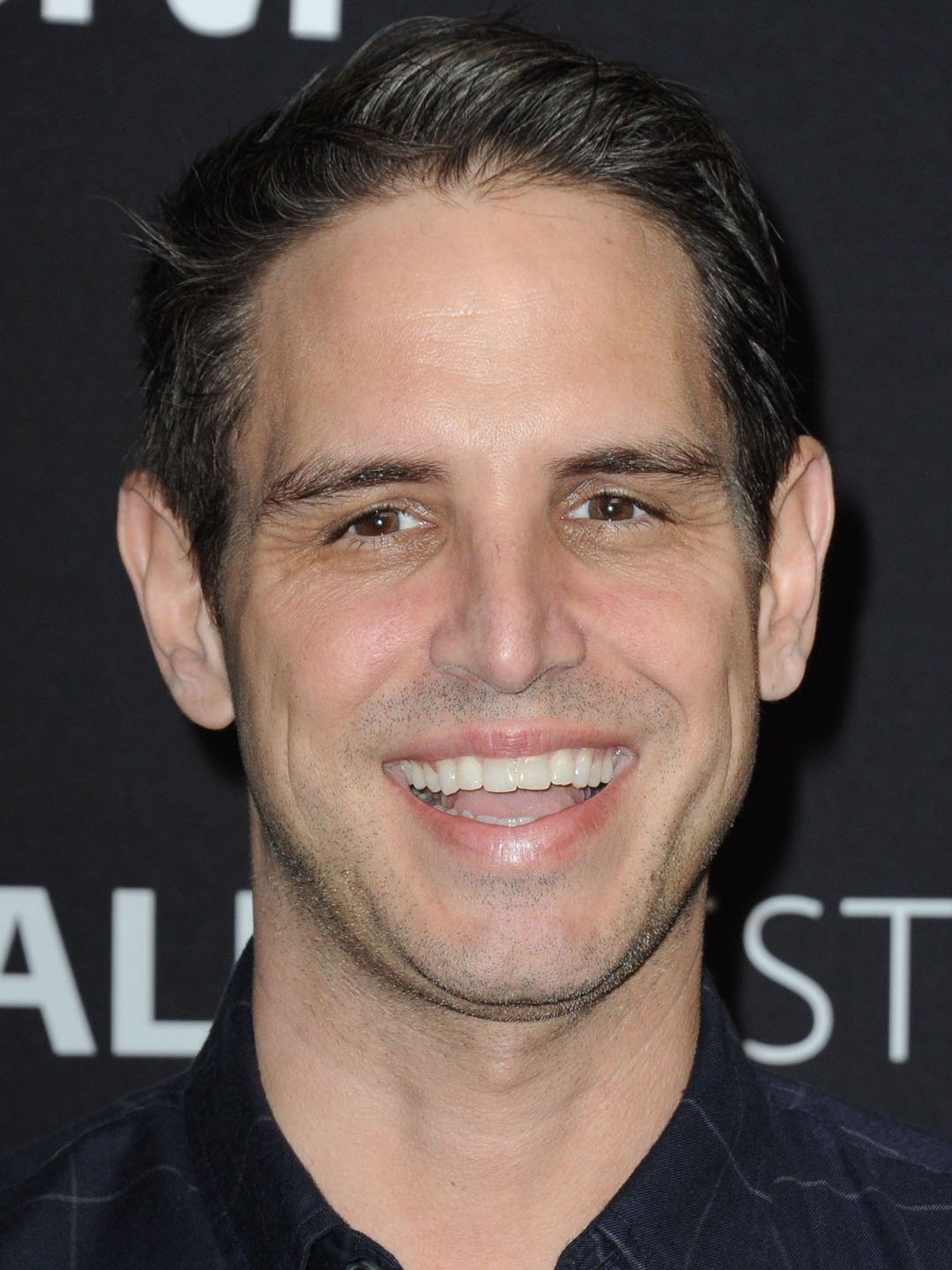 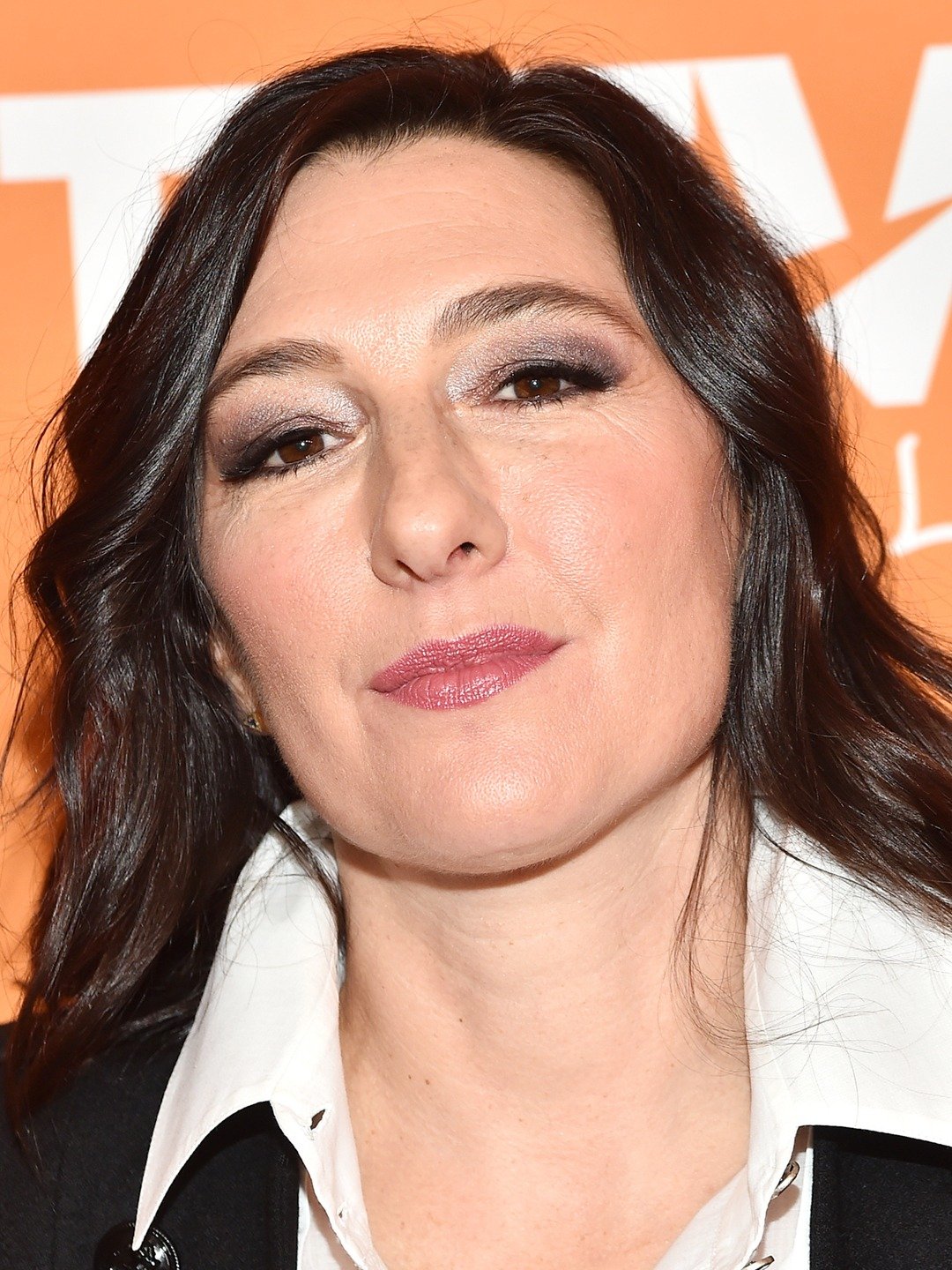 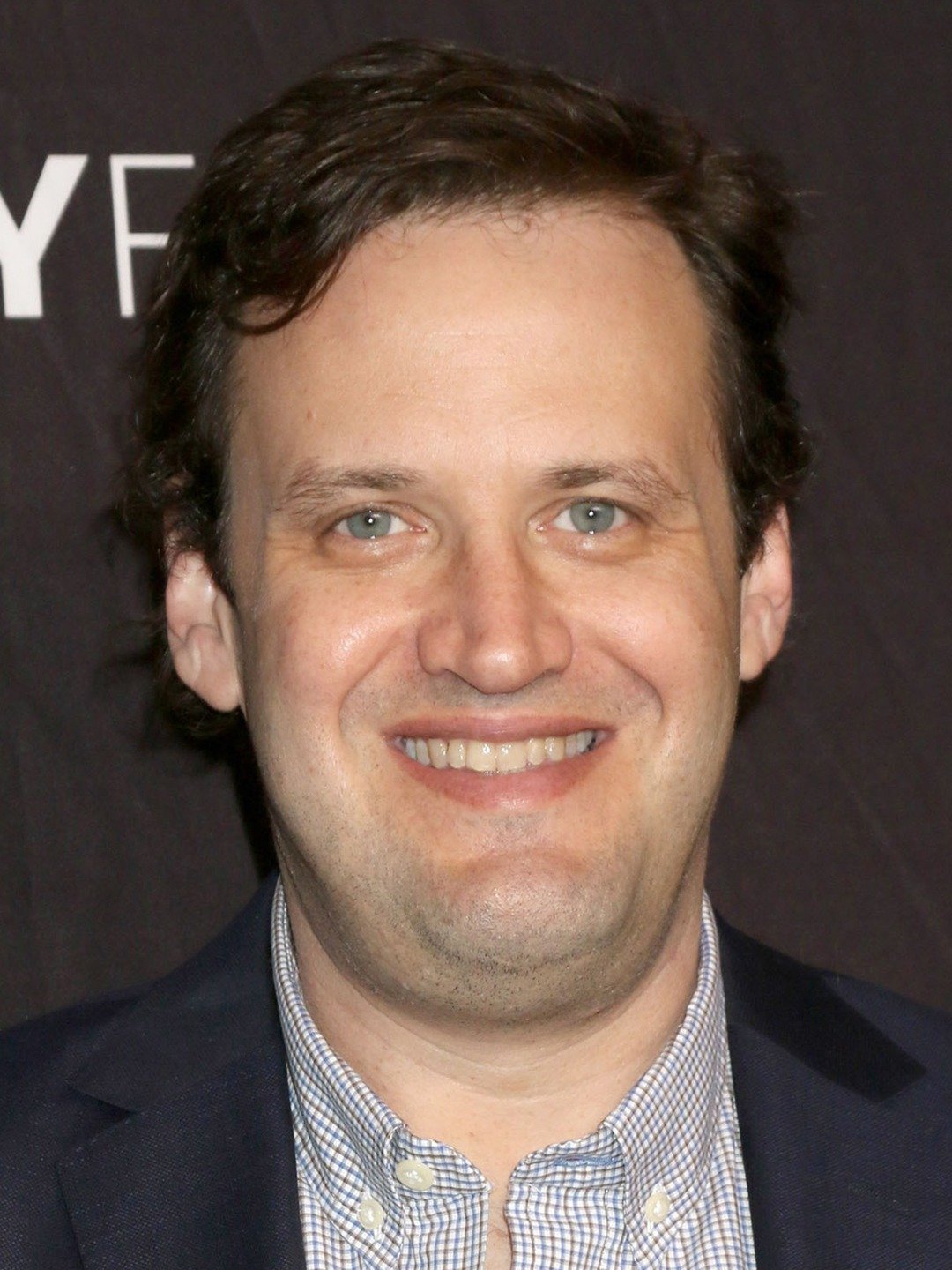 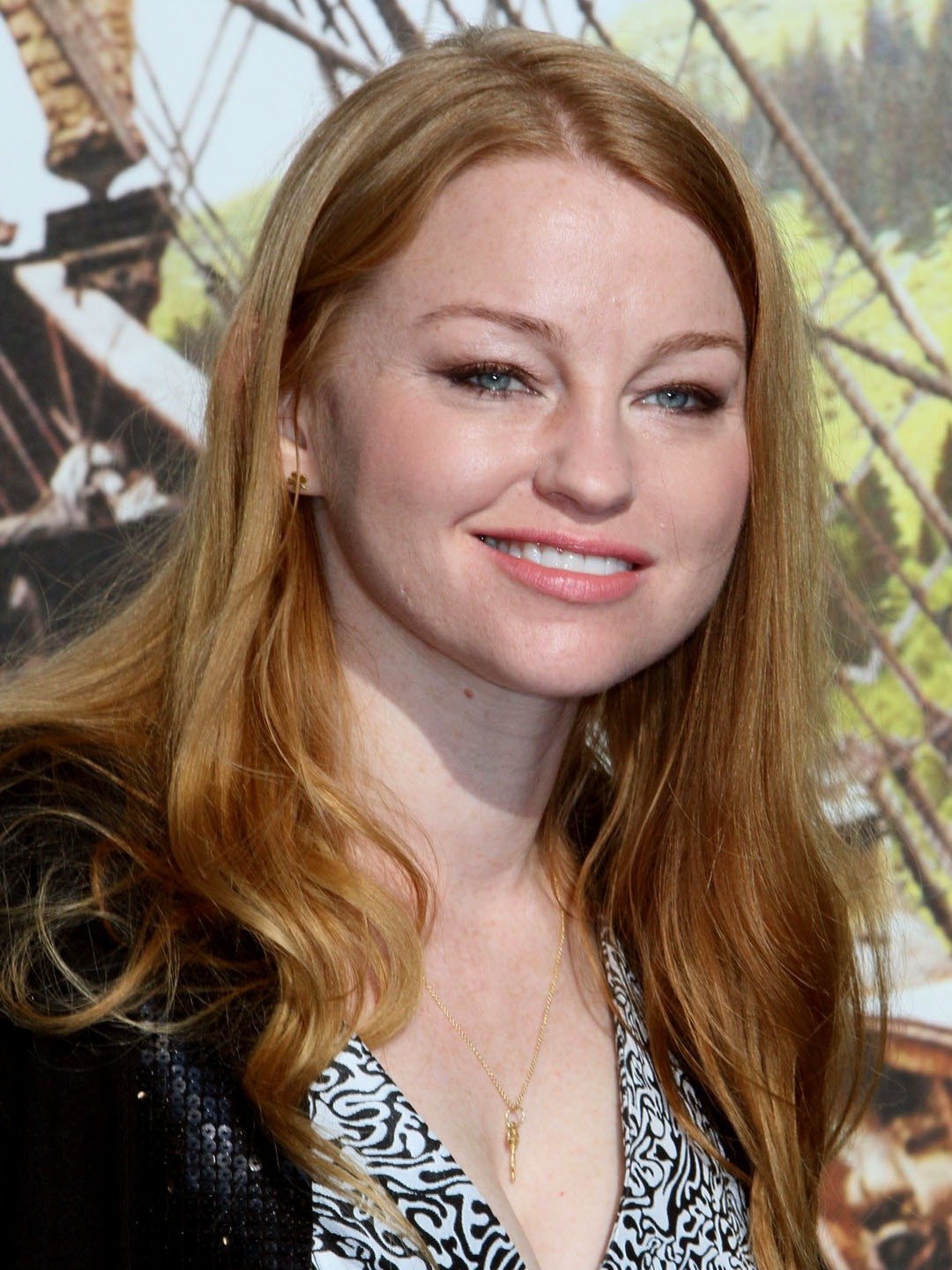 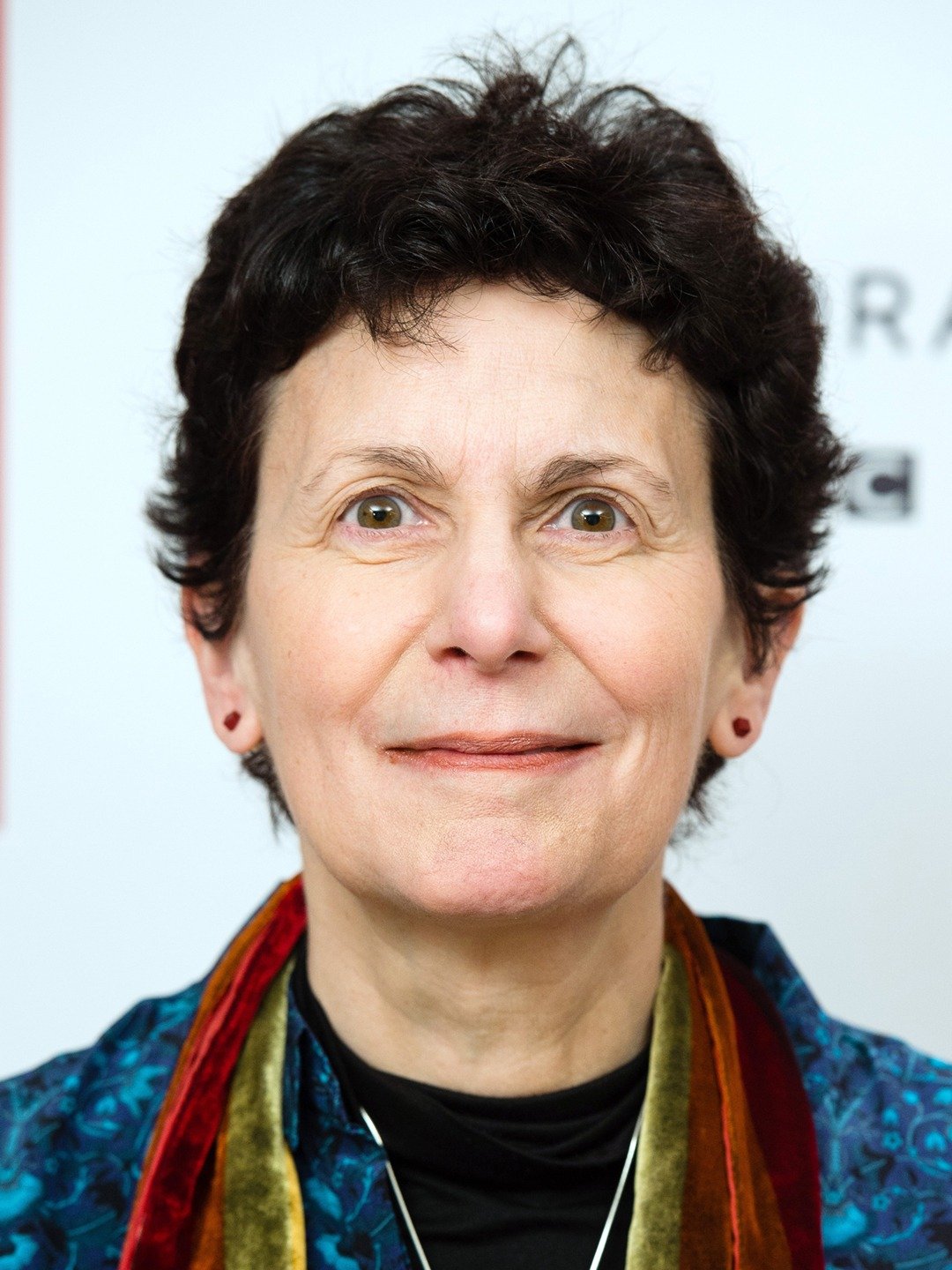 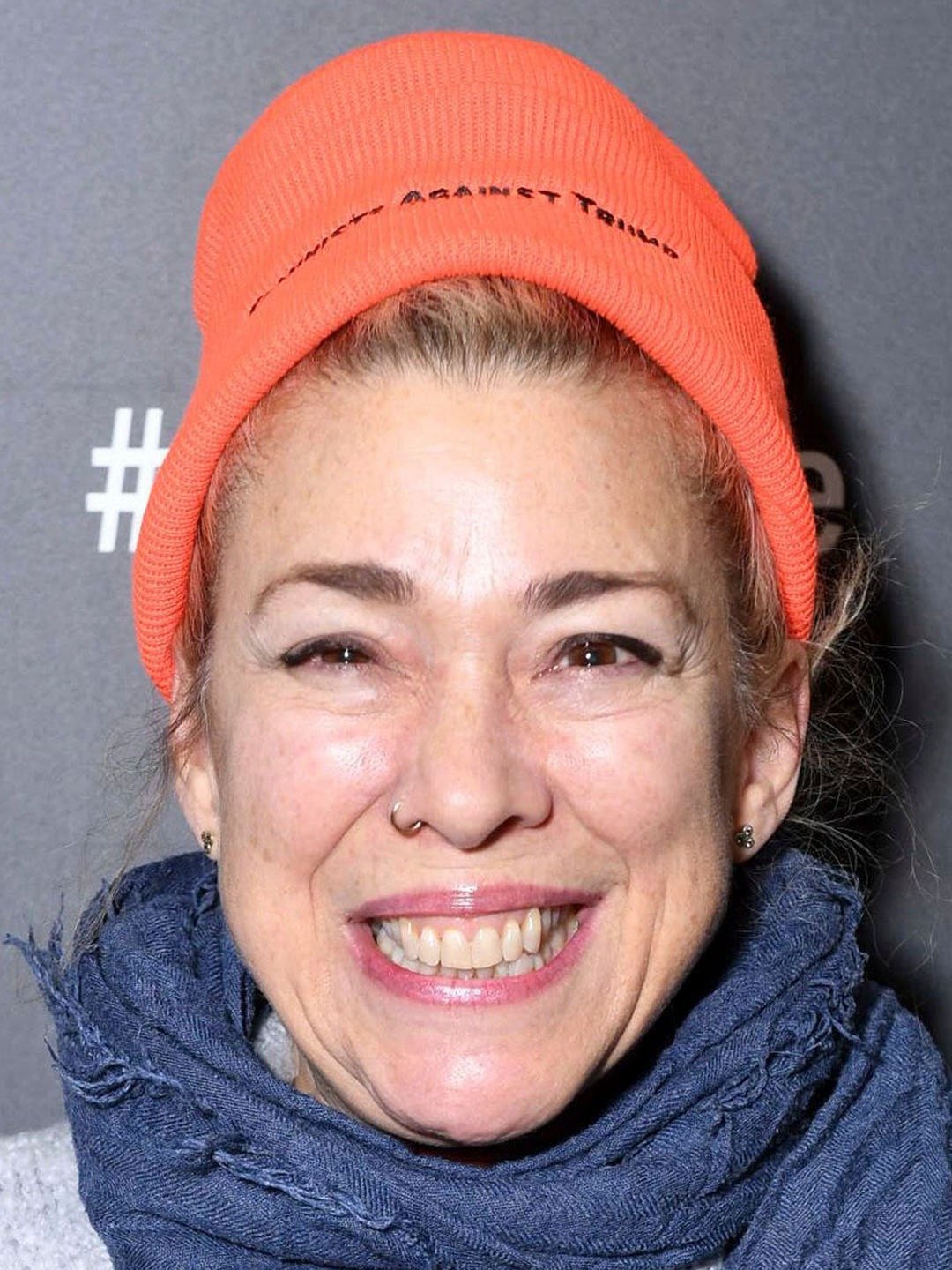 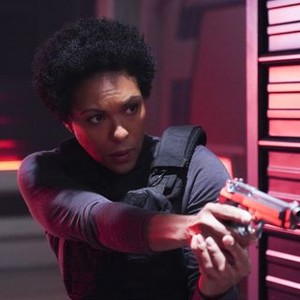 Some great Alex looks, some Supercorp fanfic fodder, intense action scenes, and a real heart-punch at the end.

What a heartbreaking ending, and what sharp writing to get us there.

It's one of the best episodes of the season.

Alex attempted everything humanly possible to derail Colonel Haley on Supergirl Season 4 Episode 10, but the Colonel was too adamant about finding out Supergirl's identity. Her desire consumed most of the episode which was both good and bad.

Kara has seen some tough situations in past seasons, but it's looking like Supergirl is setting the stage for perhaps the sisters' biggest challenge to date.

With plenty of heart-racing moments, genuine suspense and an engaging subplot, 'Suspicious Minds' was an incredibly strong return to form for Supergirl and a reminder of how great the show truly is when the core characters are the primary focus.

Anyone who needs group therapy after this week's tearjerker knows their way to the comments section.

For now, more than it has since even the show first started, Supergirl's secret identity actually, truly matters.

I'm finding myself torn over this storyline. It's interesting, but if it was burning any slower, it'd be extinguished.

I was nearing on tears.