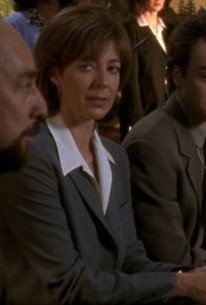 The inaugural episode of The West Wing finds the staff concerned with Cuban refugees, and the fact that President Bartlet (Martin Sheen) has injured himself riding a bicycle. Rumors are swirling that Deputy Chief of Staff Josh Lyman (Bradley Whitford) will be fired due to heated remarks he made during a television appearance that angered the religious right. Deputy Communications Director Sam Seaborn (Rob Lowe) is quite concerned about the political ramifications when he discovers that the woman he slept with the night before is a high-priced call girl. 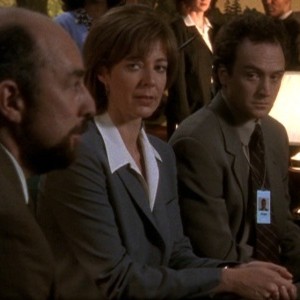 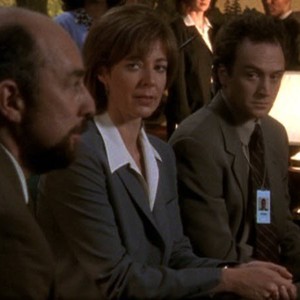