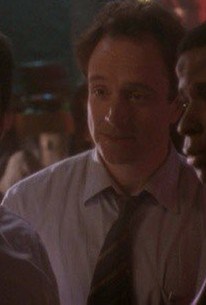 Toby (Richard Schiff) and Mandy (Moira Kelly) combine together to pass a commerce bill that would alter the way the country's census is taken. They must persuade Mr. Willis (Al Fann), a congressman who holds his seat because his wife (who had been elected to the position) died. Having trouble understanding the complexities of the census issue, C.J. (Allison Janney) gets a crash course from Sam (Rob Lowe). President Bartlet (Martin Sheen) has a stern discussion with Leo McGarry (John Spencer) about Leo's failing marriage. Josh (Bradley Whitford) and Sam get into a sticky spot while out on the town with Zoey (Elisabeth Moss).

Eric Balfour
as Frat No. 1

Blake Shields
as Frat No. 2 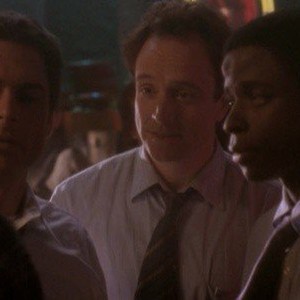