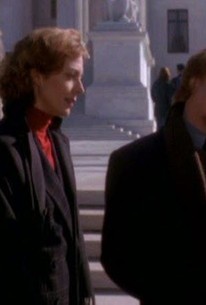 After Justice Joseph Crouch (Mason Adams) steps down from the Supreme Court, President Bartlett (Martin Sheen) questions his first choice to replace him, Peyton Cabot Harrison III (Ken Howard), when an old brief reveals he does not share the administration's position on privacy rights. Bartlett turns to controversial minority candidate Judge Roberto Mendoza (Edward James Olmos). As if this were not enough for the staff to deal with, a publicity-hound Congressman claims that one-third of the White House staff is on drugs, forcing the senior staff to consider instituting drug tests. 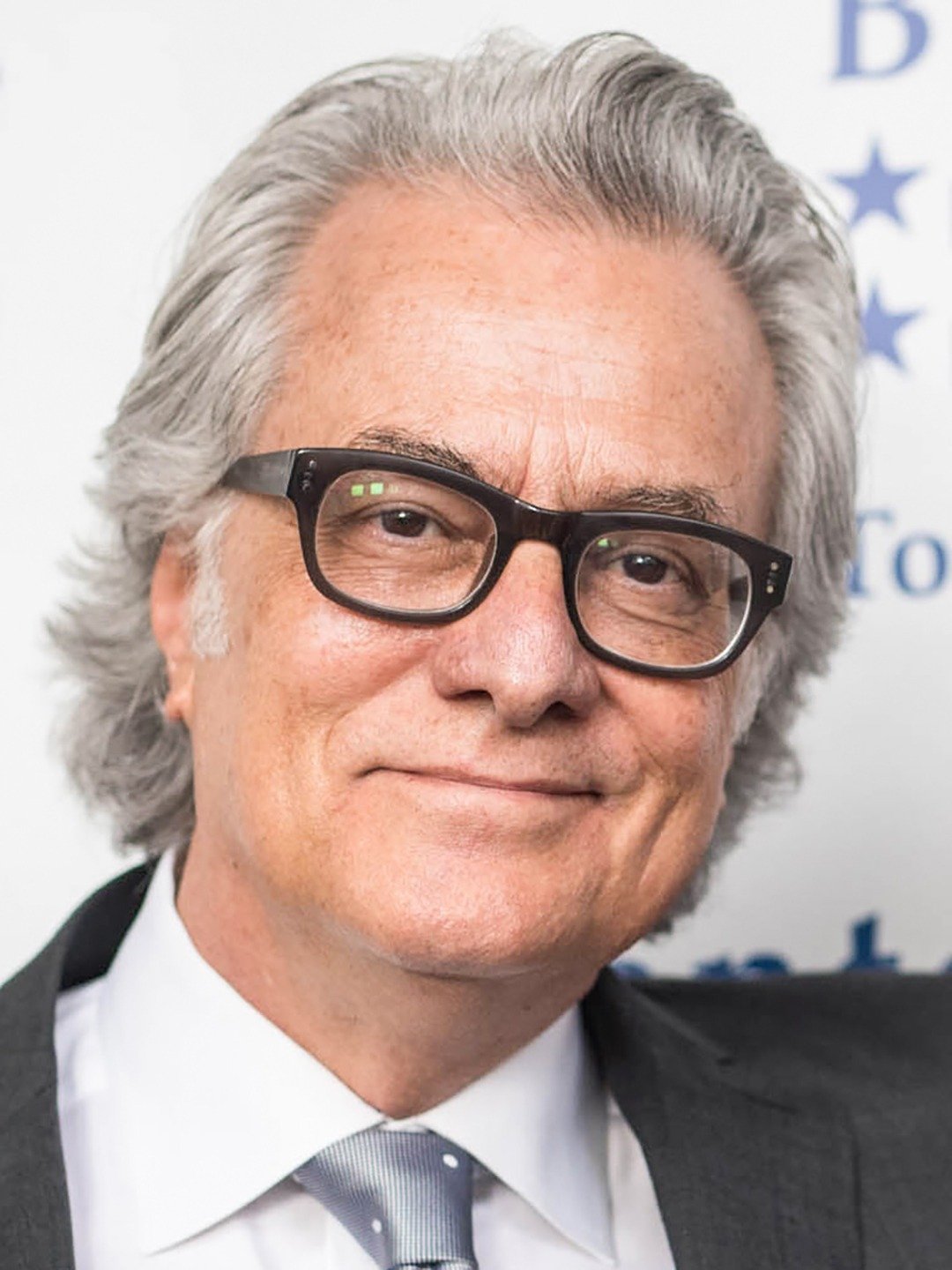 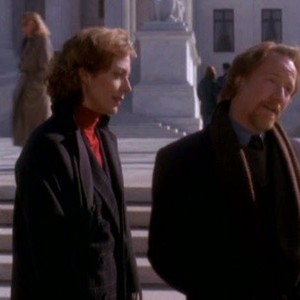