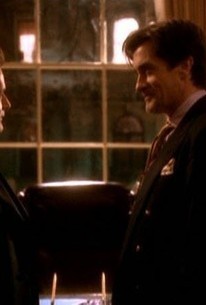 President Bartlet (Martin Sheen) seeks out the advice of Lord Marbury (Roger Rees), whose intelligence in diplomatic affairs is matched only by his eccentricities, when a possible nuclear exchange could transpire between Pakistan and India. Mandy (Moira Kelly) desires to find out how the staff would feel if she were to represent a liberal Republican. Josh (Bradley Whitford) is forced to testify at a hearing concerning substance abuse among White House staffers. Charlie (Dulé Hill) and Zoey Bartlet (Elizabeth Moss) plan the best way to approach the president about the possibility of them dating. 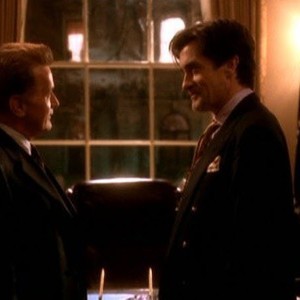