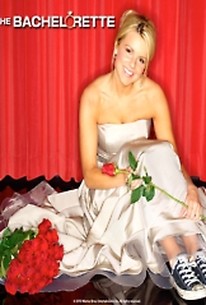 Ali invites one man to take a leap of faith with her on a daredevil date, tightrope walking across two skyscrapers in downtown Los Angeles. Then nine men are treated to a private concert by the Barenaked Ladies, only to find out that they'll be the stars of the band's new music video. One obsessed bachelor sneaks out on the rest of the men to claim some alone time with Ali. And a shy guy goes on an intimate barbeque with the Bachelorette, which ends in the hot tub. Can he handle a situation that the other men would die to be in? Finally, one man's sly secret is revealed right before the tension-filled rose ceremony, but Ali will decide some of the good guys are just not right for her and send them home. 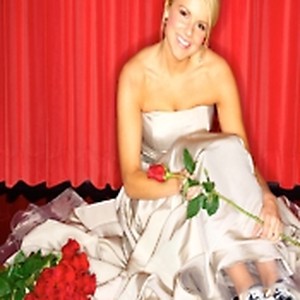