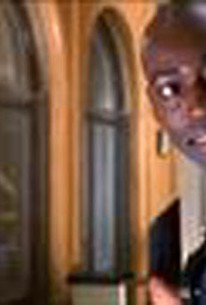 Julien (Michael Jace) single-handedly takes down an armed suspect in a department store, but his triumph is short-lived, as Tomas (Brent Roam) returns, and threatens to expose his recent sexual past to his new family. Aceveda's (Benito Martinez) city council campaign is losing steam, and Mackey (Michael Chiklis) suggests they could both use a major bust to boost their public image. He learns that a major gang leader, also wanted by the feds, is in town. Ronnie (David Rees Snell) is out of the hospital, and anxious to get back to work, including hitting the Armenian "money train." Lannie (Lucinda Jenney) is working all the angles trying to nail Mackey, including having him tailed, and trying to get the newest Strike Team member, Tavon (Brian White), to turn on him. Tavon is proving himself in the field, but Shane (Walton Goggins) doesn't trust him. Mackey uses Kern Little (Sticky Fingaz) to help find the gang leader, but Kern wants a lot in return, and Mackey has decided that the Strike Team, at least temporarily, is no longer in the drug trade. Dutch (Jay Karnes) and Claudette (CCH Pounder) try to sort out a promiscuous teenage girl's (Ashley Bashioum) claim that she was raped by her boss (Jeff Kober). This episode was directed by Brad Anderson (Next Stop Wonderland). 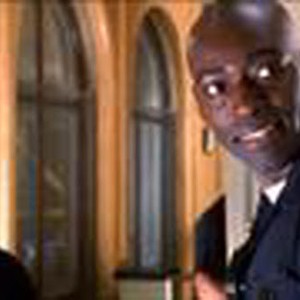