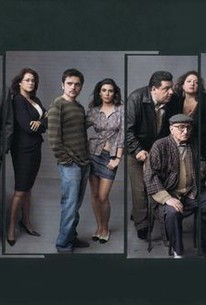 A Hit Is a Hit
The Sopranos Season 1

A mob boss finds he can't escape his true identity, while his cousin learns that the music industry is as crooked as organized crime in the tenth episode of the HBO series. New Jersey Mafia chieftain Tony Soprano (James Gandolfini) is delighted to receive an invitation to play golf with his well-to-do neighbor, Cusamano, at his exclusive country club. Happy to socialize with non-mobsters for once, Tony quickly realizes that Cusamano has extended the invitation simply to impress his buddies with his powerful crime boss pal. Tony's cousin and soldier Christopher Moltisanti (Michael Imperioli) and his girlfriend Adriana (Drea de Matteo) meet Massive Genius, a rap star with a financial grudge against Soprano family advisor Hesh (Jerry Adler). Genius is immediately attracted to Adriana and makes a deal with Christopher: in exchange for Christopher setting up a meeting between Genius and Hesh, the musician agrees to consider signing a band that Adriana wants to represent, but it becomes clear that Genius is only interested in Adriana sexually. Meanwhile, Tony gets even with Cusamano by asking him to "hold on" to a package wrapped in plain brown paper, sending his neighbor into a panic over the possibly illegal narcotic contents. Episode 10 first aired March 14, 1999. 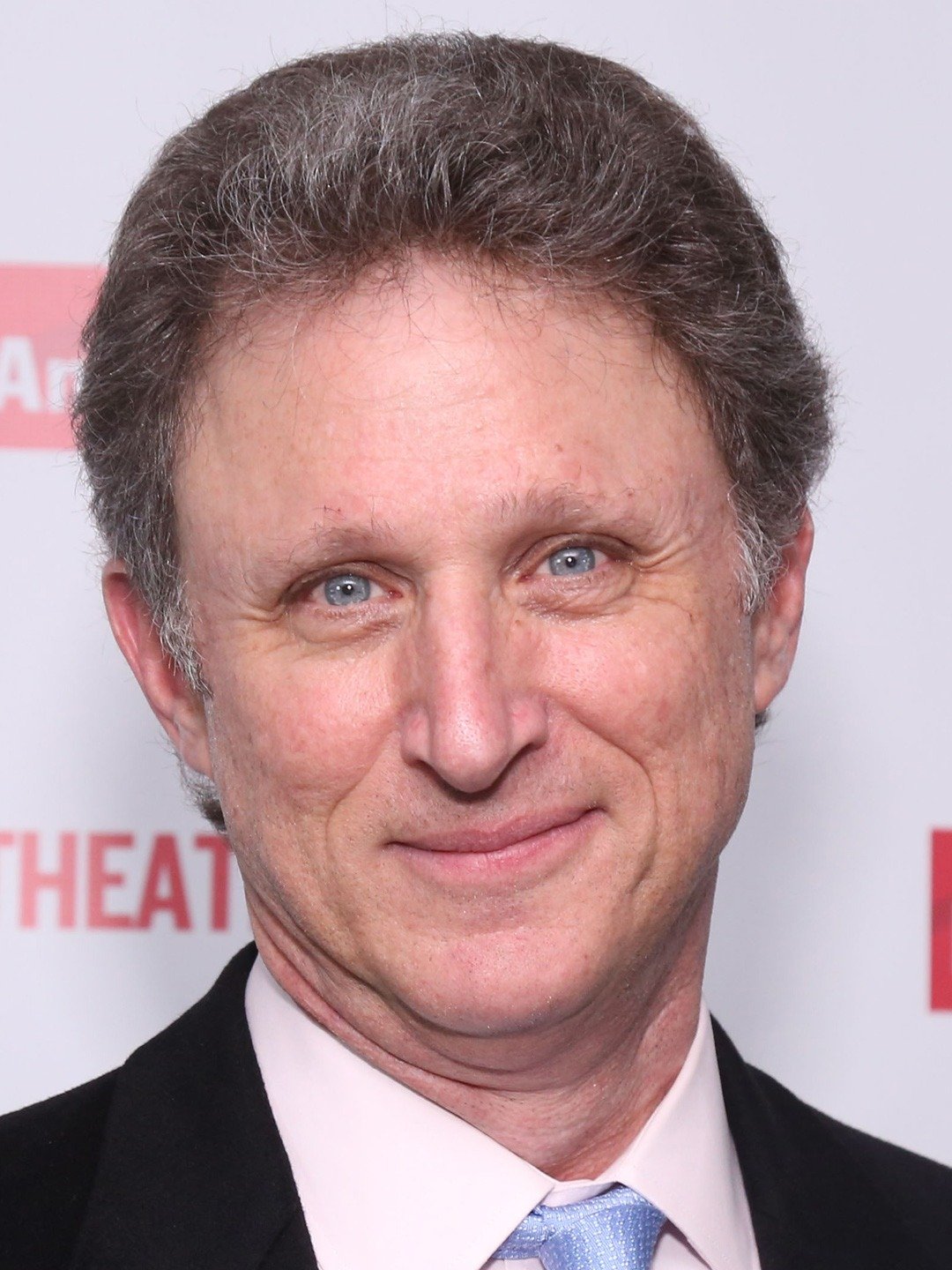 A Hit Is a Hit Photos 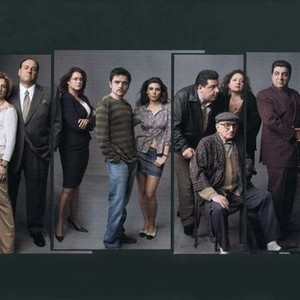