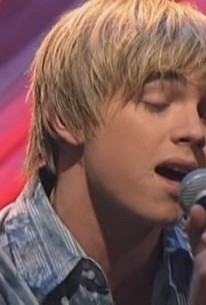 Maddie and London are among the excited female fans trying to get close to teen heartthrob Jesse McCartney during his stay at the Tipton. Zack also shows a special interest in the young celebrity, not so much because he likes McCartney's music, but because he sees a golden opportunity to make some money. Meanwhile, Cody is reluctant to accept Arwin's offer of help on an important science-fair project, because it could result in his disqualification. Brian Stepanek. Sheldon: Harrison Knight.

Jesse McCartney
as Himself

Rockstar in the House Photos 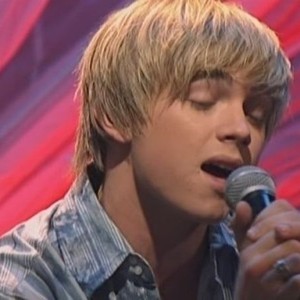