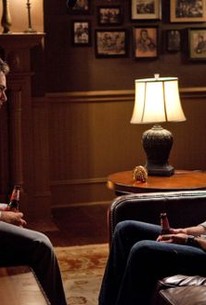 The Return
The Vampire Diaries Season 2

Returning for its second season, The Vampire Diaries is the story of two vampire brothers obsessed with the same beautiful girl, who are battling to control the fate of an entire town. During season one, Stefan Salvatore (series star PAUL WESLEY) and Damon Salvatore (series star IAN SOMERHALDER) returned to their hometown of Mystic Falls, Virginia, for very different reasons: Stefan was determined to get to know Elena Gilbert (series star NINA DOBREV), who bears a striking resemblance to Katherine Pierce, the beautiful but ruthless vampire the brothers knew and loved in 1864, while Damon was intent on releasing Katherine from the tomb where he believed she was trapped by a witch's spell all those years ago. In the season one finale, Elena's Uncle John set a plan in motion that brought the Founder's Day celebration to an end amid chaos, destruction and death, and saw the return of the vengeful Katherine Pierce. 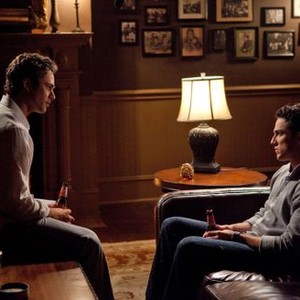