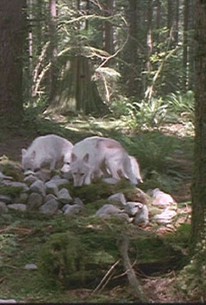 Not long after the disappearance of his teenage sister during a family camping trip, a young boy begins to draw strange and inexplicable shapes. Despite Scully's insistence that there is a logical explanation, Mulder is convinced that the boy's sister was a victim of alien abduction, and that the child's doodles provide the key to the aliens' identity. For Mulder, the case is personal: his own sister mysteriously vanished in a similar manner years before. Written by Alex Gansa and Howard Gordon, "Conduit" was first broadcast October 1, 1993. 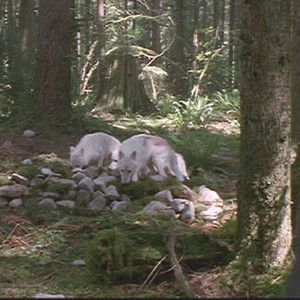