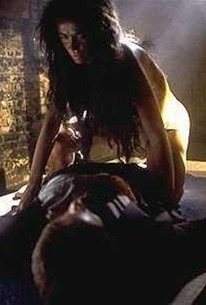 The Jersey Devil
The X-Files Season 1

Mulder and Scully are assigned to investigate a savage murder in the outskirts of Atlantic City. All evidence suggests that the killer is the Jersey Devil, a legendary "Sasquatch" who has supposedly roamed the New Jersey countryside for four decades. Naturally, Scully is convinced that a human killer is responsible, but Mulder will not be dissuaded -- after all, the victim was not only killed, but nearly devoured. First telecast October 8, 1993, "The Jersey Devil" was written by X-Files creator Chris Carter. 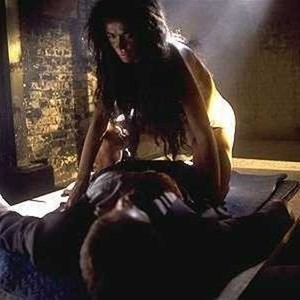