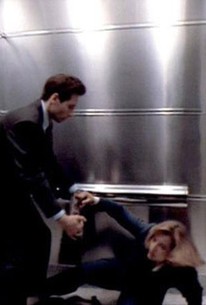 Ghost in the Machine
The X-Files Season 1

First telecast October 29, 1993, this X-Files episode is appropriately set during Halloween. At the request of Scully's former partner, she and Mulder probe into the murder of prominent corporate executive Benjamin Drake. The victim was the head of Eurisko, a high-profile computer-manufacturing firm. As usual, Scully assumes that the killer was a human being, but Mulder is obsessed with the notion that this is a case of "murder by computer" -- and that there are more murders to come. "Ghost in the Machine" was written by Alex Gansa and Howard Gordon.

Ghost in the Machine Photos 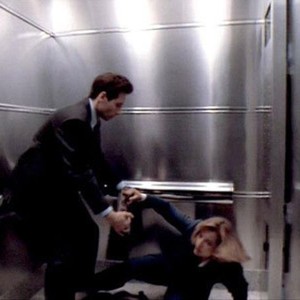