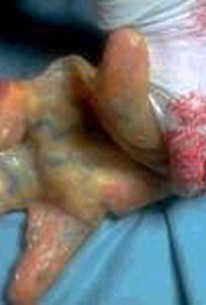 Young at Heart
The X-Files Season 1

Mulder is certain that a recent murder was committed by hardened criminal John Barnett (Alan Boyce), whom he helped convict years earlier. Scully is not so certain of this, inasmuch as Barnett has been dead for a long, long time. Investigating, the two agents uncover evidence of a well-intentioned, but ultimately disastrous, anti-aging experiment. First broadcast February 11, 1994, "Young at Heart" was written by Scott Kaufer. 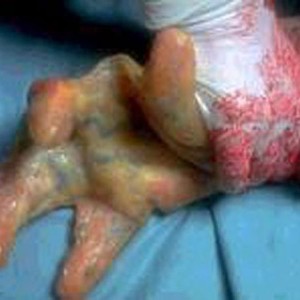