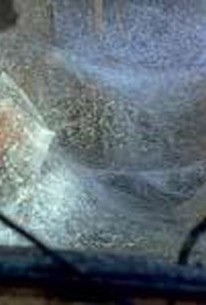 "Darkness Falls" is set in a Washington State logging camp, where 30 loggers have mysteriously vanished. Investigating, Mulder and Scully are teamed with local forest ranger Larry Moore (Jason Beghe), who is convinced that the disappearances are the handiwork of a militant band of ecological terrorists. But the two agents learn that a different group of culprits are responsible: a swarm of ancient insects who are hypersensitive to sunlight. Originally telecast April 15, 1994, this X-Files entry was written by series creator Chris Carter. 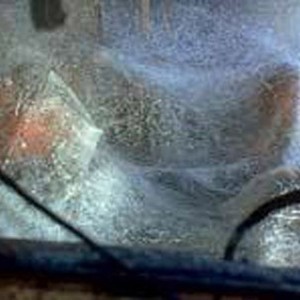