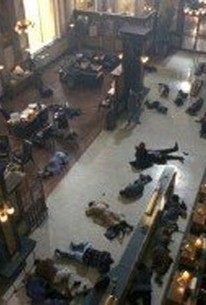 Ever have one of those Monday mornings where everything -- but everything -- goes wrong? That's what happens to Mulder and Scully in the February 28, 1999, X-Files episode "Monday." Making things worse, the disaster begins repeating itself in a seemingly endless cycle, forcing the agents to take drastic action to prevent an all-but-inevitable tragedy. "Monday" was co-written by frequent X-Files contributors Vince Gilligan and John Shiban. 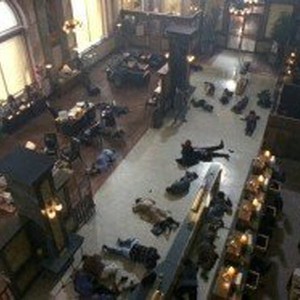