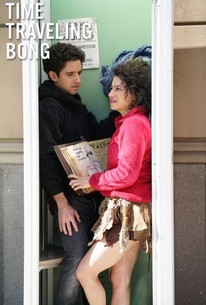 In "Time Traveling Bong" Glazer and Downs play Sharee and Jeff, two mediocre, suburban cousins who live together in a condo left to them by their grandmother in New Jersey. Their mundane lives take a twisted turn when they find a bong that also serves as a time machine, which transports them to Salem, Massachusetts in the height of the witch trial era, the racially segregated South in the 1960s, ancient Greece and even the dystopian future, among other times and places. Their buzz is killed when the bong breaks and they are forced to bounce around the space time continuum, learning to appreciate that there's no time like the present.
Starring: Ilana Glazer, Paul W. Downs, Kevin Heffernan 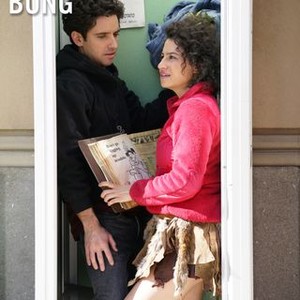