Former NFL player and actor Terry Crews hosts this unscripted, family-friendly comedy inspired by the wildly popular YouTube channel, FailArmy, which features hysterical epic fails gone viral. Each week, a panel of comics and other celebrities analyze the latest videos that have made the rounds on the Internet, all over the world. Ultimately, the panel determines which video has earned the title of "Fail of the Week." Executive producers include Allen Shapiro, Mike Mahan, Jonathan Skogmo, Josh Entman and Nicolle Yaron.
Starring: Terry Crews 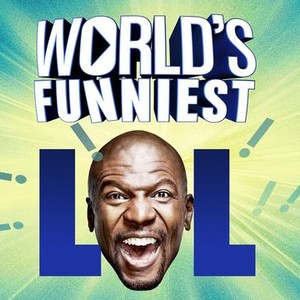 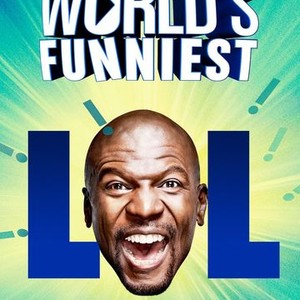 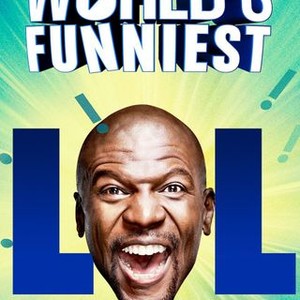 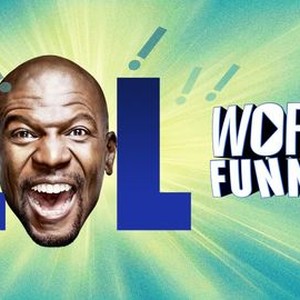 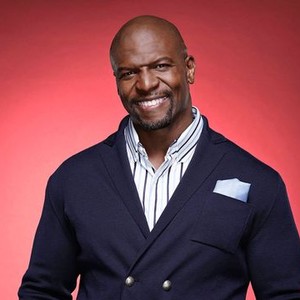 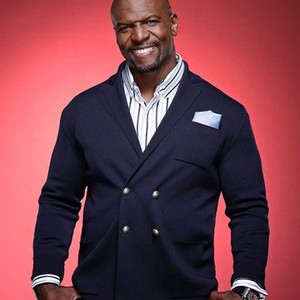 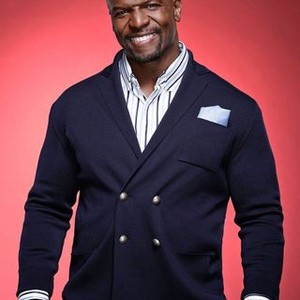 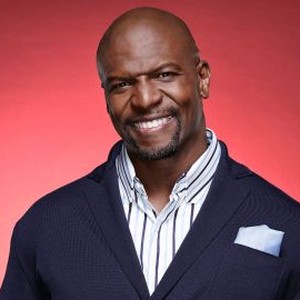 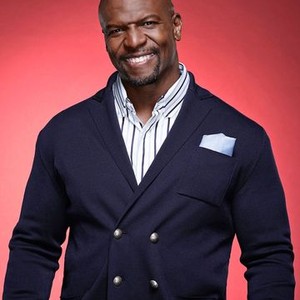