Zach Stone Is Gonna Be Famous

Zach Stone just finished high school, but unlike a lot of his classmates who are going to college, Zach's plan to fortify his future is a bit more complicated. He dreams of stardom, so he hires a film crew to document his daily experiences and hopes (prays?) that it leads to him becoming an overnight sensation -- even though he has no marketable talent. But that fact doesn't stop him from attempts to become a TV chef, or a ring-tone recording artist, or even purposefully going missing. Zach Stone may never be famous, but watching the chaos, awkwardness and embarrassment accompany his efforts to receive attention is entertaining enough. This single-camera scripted comedy series stars Bo Burnham in the title role. Fresh out of high school himself, Burnham became the youngest person to record and headline a "Comedy Central Presents" special.
Starring: Bo Burnham, Armen Weitzman, Caitlin Gerard, Cameron Palatas, Tom Wilson 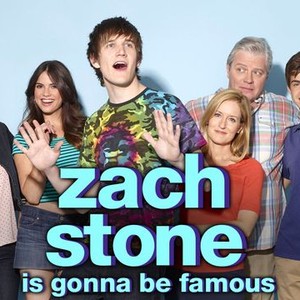 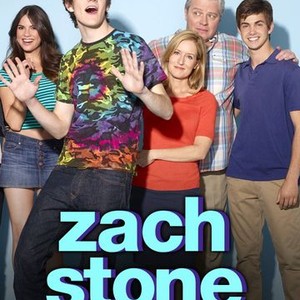 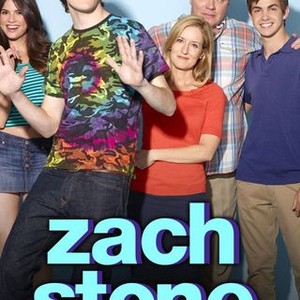 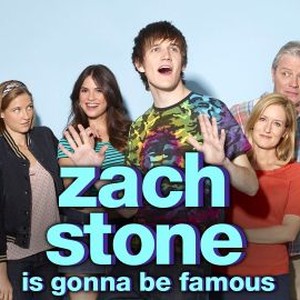 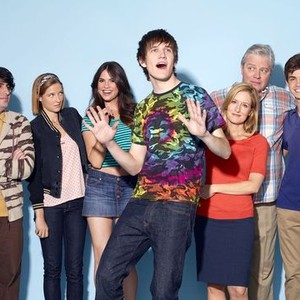 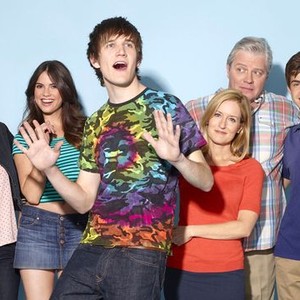 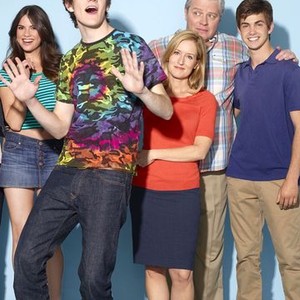 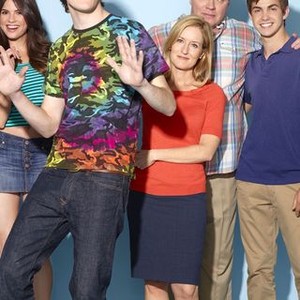 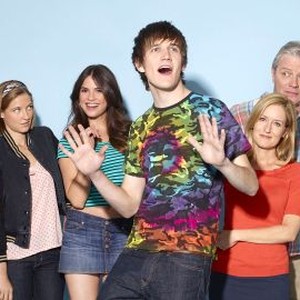 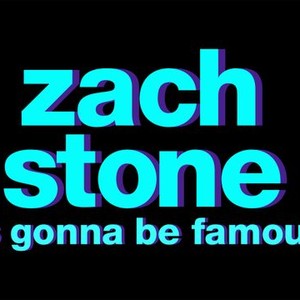 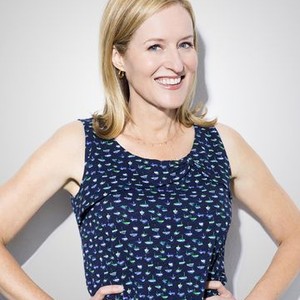 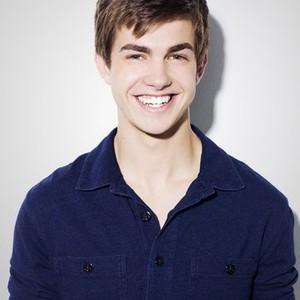 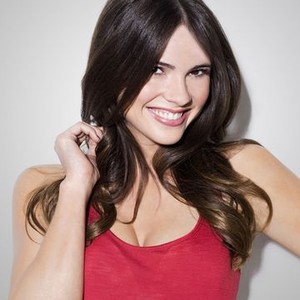 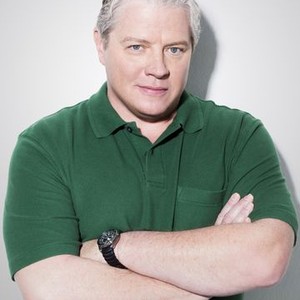 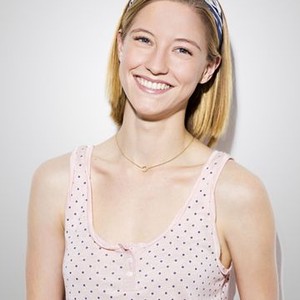 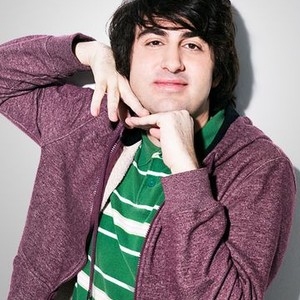 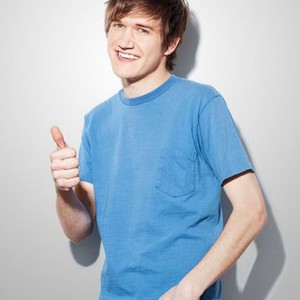