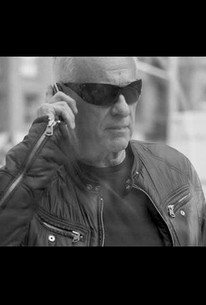 Malcolm Bricklin is one of the great mavericks of the automobile business. Bricklin was the man who brought the Subaru and Yugo brands to America, and each time he made a fortune doing it; he's also launched several auto forms of his own, most notably creating the Bricklin SV-1, a sports car with many innovative safety features that's become a collector's item. However, a series of ill-advised investments cost him the money he made, though like a veteran gambler, Bricklin is the sort of man who loves the game even when he loses. In the new millennium, Bricklin decided to take another stab at bringing an affordable foreign brand into the United States, and he sought to partner with Chery Automobiles with an eye towards making them the first line of Chinese cars available in the U.S. Bricklin's son, Jonathan Bricklin, is a filmmaker, and with his father's permission he and his camera crew followed Malcolm as he sought to raise the money and close the deals that would bring the Chery to America; The Entrepreneur is a documentary that allows us to see the man and his high-rolling style of doing business in action. The Entrepreneur was an official selection at the 2009 Hot Docs International Film Festival.

Critic Reviews for The Entrepreneur

Audience Reviews for The Entrepreneur

There are no featured audience reviews for The Entrepreneur at this time.