When traditional government protocols aren't the answer during times of crisis, a lethal force activates to protect the country and its citizens by any means necessary. Hidden from public view and known only to a handful of people at the top echelons of power is John Case, a smooth, athletic, tough and quick-witted operative for the Agent X program. The Midwestern farm boy at heart is Special Ops-trained and CIA-tested, ready to serve at the exclusive, careful discretion of Vice President Natalie Maccabee. They tackle not only global threats but also the palace of intrigue known as Washington, D.C., aided by stodgy, fiercely patriotic Malcolm Millar, the chief steward of the vice president's mansion.
Starring: Jeff Hephner, Sharon Stone, Gerald McRaney 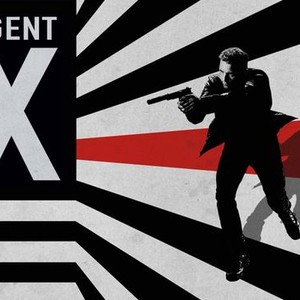 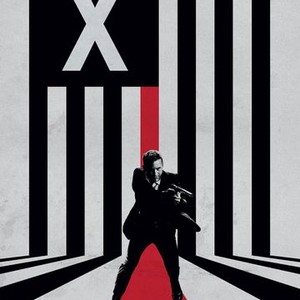 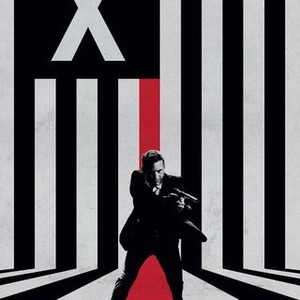 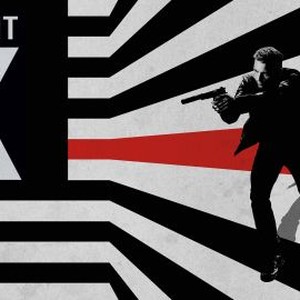 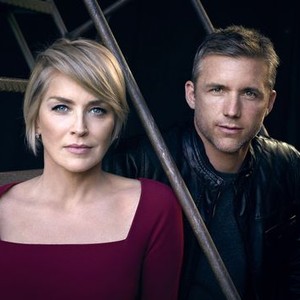 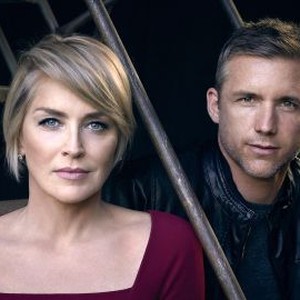 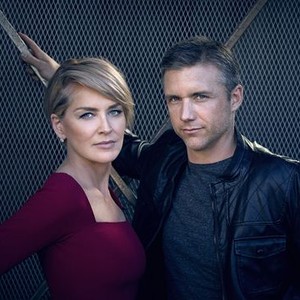 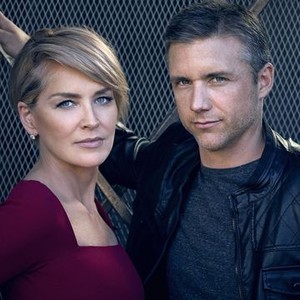 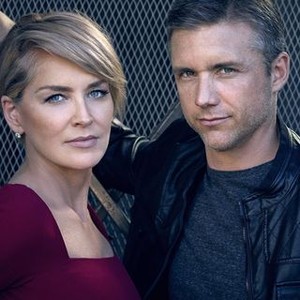 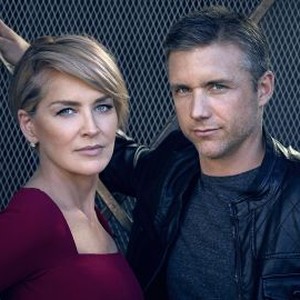 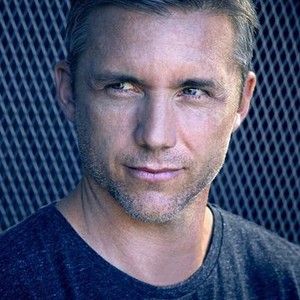 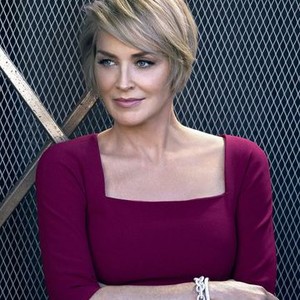