Victims' rights and missing-children advocate John Walsh hosts this long-running show, dedicated to bringing criminals to justice. He appeals to viewers to be on the lookout for criminals profiled on the show. The show was briefly canceled by FOX in 1996 before being brought back, and retitled "America's Most Wanted: America Fights Back," because of overwhelming support from viewers and government officials. When FOX canceled it again in May 2011, Lifetime stepped up to the plate and ordered an additional season of the show, which once again airs under the original "America's Most Wanted" title.
Starring: John Walsh 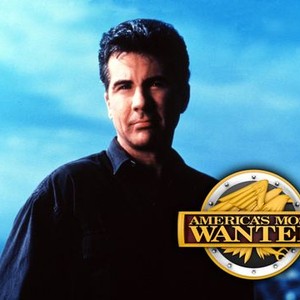 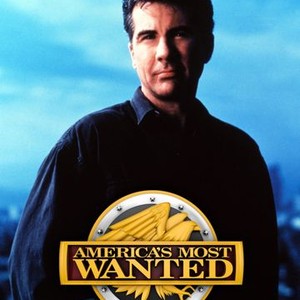 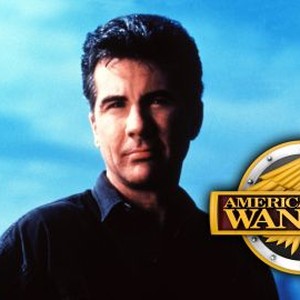 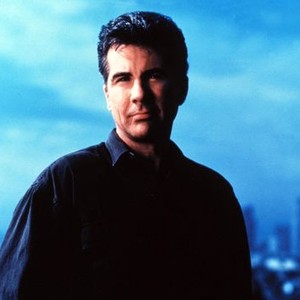 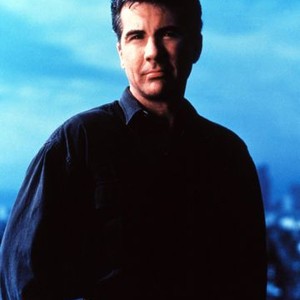 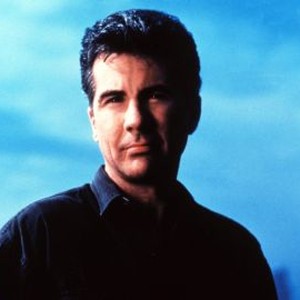 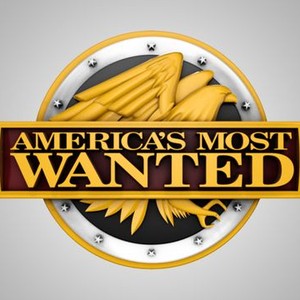 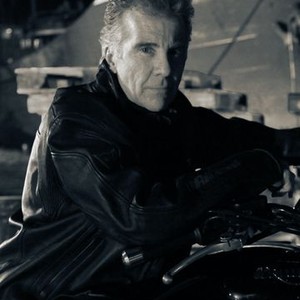