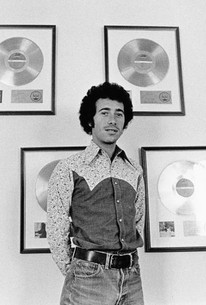 A profile of entertainment mogul David Geffen, who began his career in the William Morris Agency mail room in 1964. Featuring remarks from friends, associates and observers, including Cher, Tom Hanks, Don Henley, Jeffrey Katzenberg, and Steven Spielberg, the biography charts his business successes and philanthropic efforts while also addressing his rifts with Laura Nyro, the Eagles, and the Clintons; his lawsuit against Neil Young; and his struggles with cancer and homosexuality. 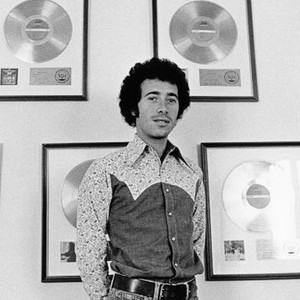