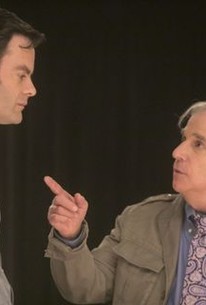 Chapter Six: 'Listen with Your Ears, React with Your Face'
Barry Season 1

Barry (Bill Hader) tries to fly solo at a remote airstrip, but Taylor (Dale Pavinski) still wants in. Vacha (Mark Ivanir) looks to exact revenge on the man who killed his brother, despite Pazar's (Glenn Fleshler) hands-off orders. Moss (Paula Newsome) tries to end her association with Gene (Henry Winkler), but finds herself drawn to his classroom at a critical juncture. Sally (Sarah Goldberg) lobbies for a major acting challenge.

Chapter Six: 'Listen with Your Ears, React with Your Face' Photos 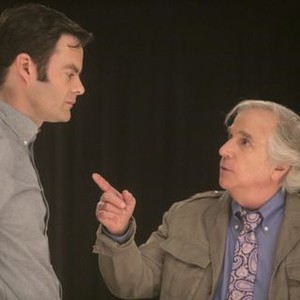