Newly graduated from college, idealistic couple John Loengard and Kimberly Sayers arrive in 1961 Washington, D.C., to become part of President John F. Kennedy's new frontier, but they soon uncover the existence of Majestic-12, a sinister and highly covert government agency dedicated to protecting Earth from the Hive, an insidious alien entity, while keeping this horrifying menace a secret from the public at large. Before you can say, "Mars Needs Women," John and Kimberly are on the run for their lives, pursued by Capt. Frank Bach, the ruthless leader of Majestic-12, as well as the eerie Hive, which wants to snuff out the two humans before they reveal their discovery to other Earthlings.
Starring: Eric Close, Megan Ward, J.T. Walsh, Jeri Lynn Ryan 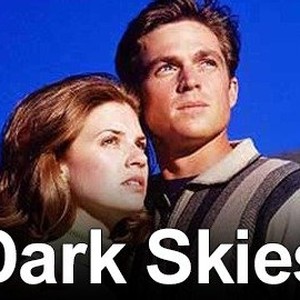 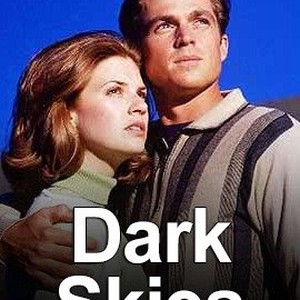 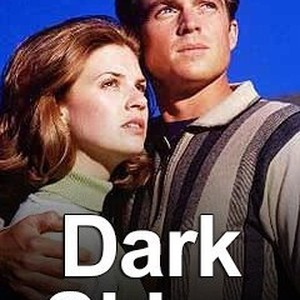 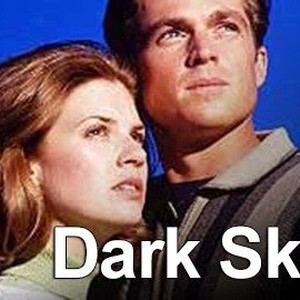 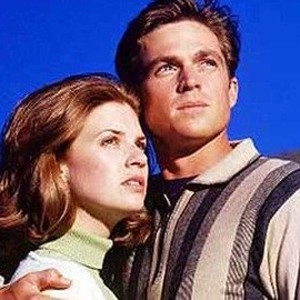 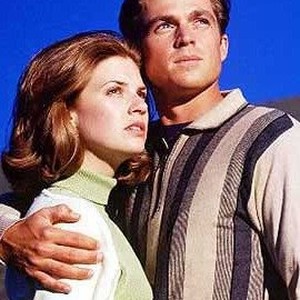 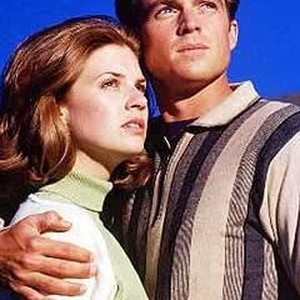 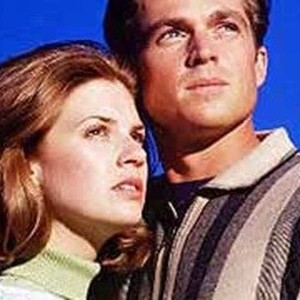