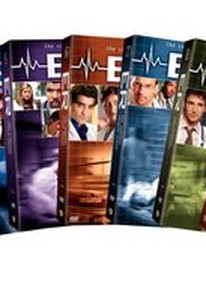 A suspicious fire on Halloween fills the emergency room with many costumed victims--some of whom offend Pratt. Romano lets his recent traumatic injury interfere with his good judgment when he directs Corday during the surgery of a man with a flesh-eating infection. Meanwhile, Marquez (recurring guest star LAURA CER&#211;N) threatens to file a grievance against Kovac. A middle-aged mother, Simone Phipps (ASHLEY GARDNER), can't accept that her newborn baby will not survive. The staff greets an older but wiser surgical intern, Paul Nathan (recurring guest star DON CHEADLE - &quot;Ocean's Eleven,&quot; &quot;Fail Safe&quot;), who must overcome a daunting physical handicap. And Abby and Carter playfully dress up in suggestive Halloween costumes. Series star LAURA INNES directed the episode. 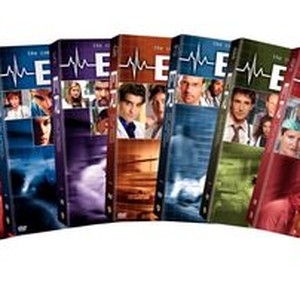