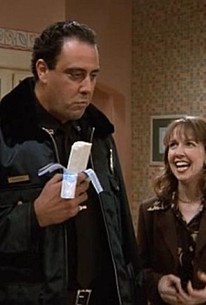 Who's Handsome?
Everybody Loves Raymond Season 1

Ray (Ray Romano) bristles when his family insists that he is as "adorable as a hamster." He'd rather be "classically handsome" like his brother Robert (Brad Garrett). It doesn't help matters any when Ray overhears his wife Debra as she tries to build up Robert's confidence before he goes on a date. Convinced that even Debra thinks he's hamster-homely, Ray shoots the works with complete "makeover"--including a faux tan. Monica Horan makes her first series appearance as Robert's girlfriend Amy. 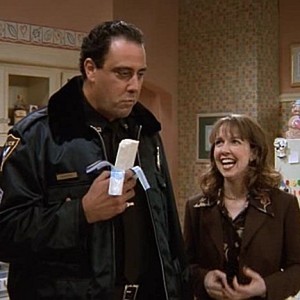