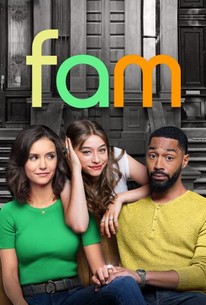 Clem and Nick run into Nick's ex-girlfriend at their hotel during a romantic weekend, and Clem is upset to learn that Nick and his ex once lived together-in the same apartment they live in now. Also, Shannon's friend tries to persuade her to throw a big party while Clem and Nick are away. 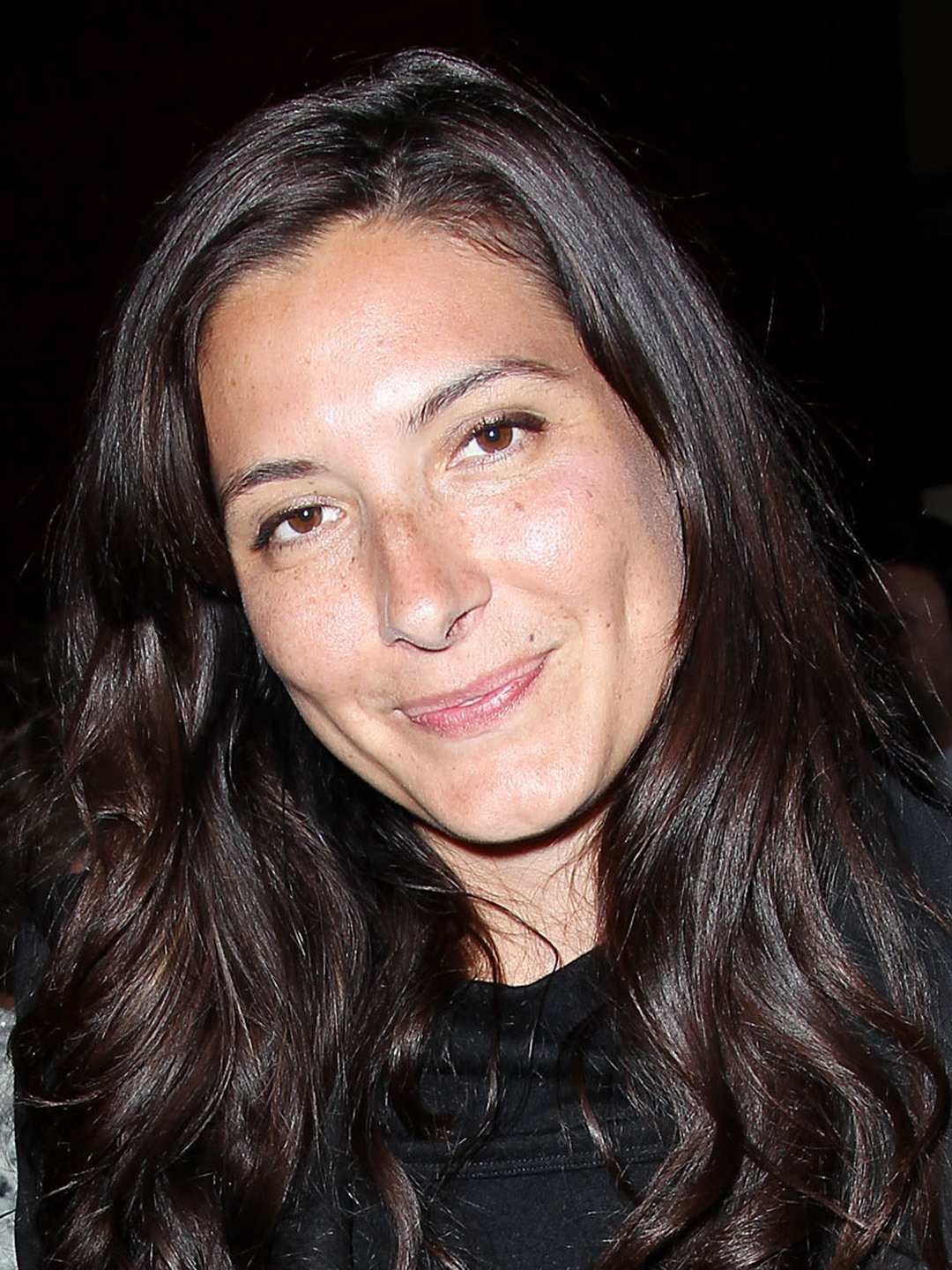 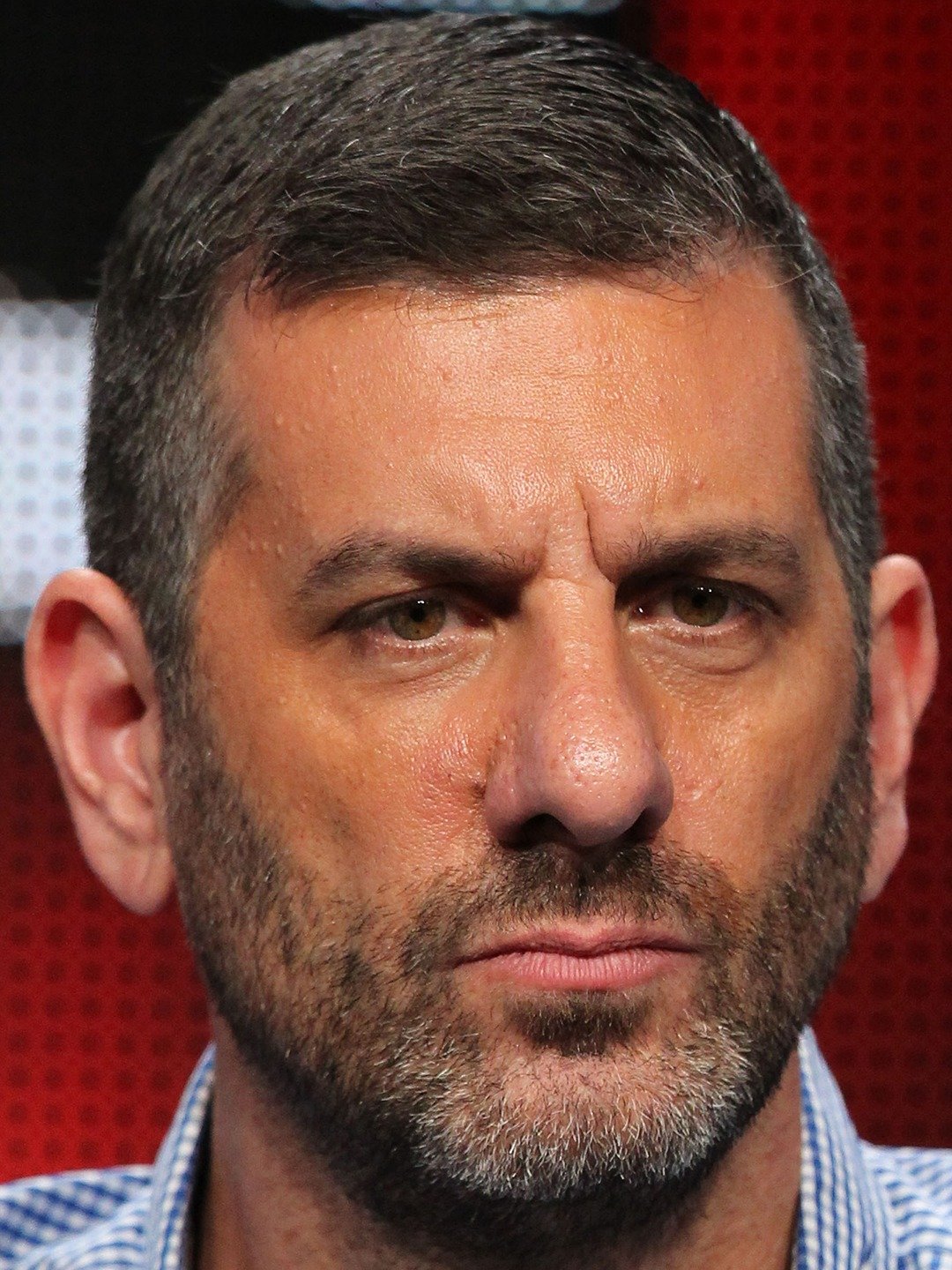 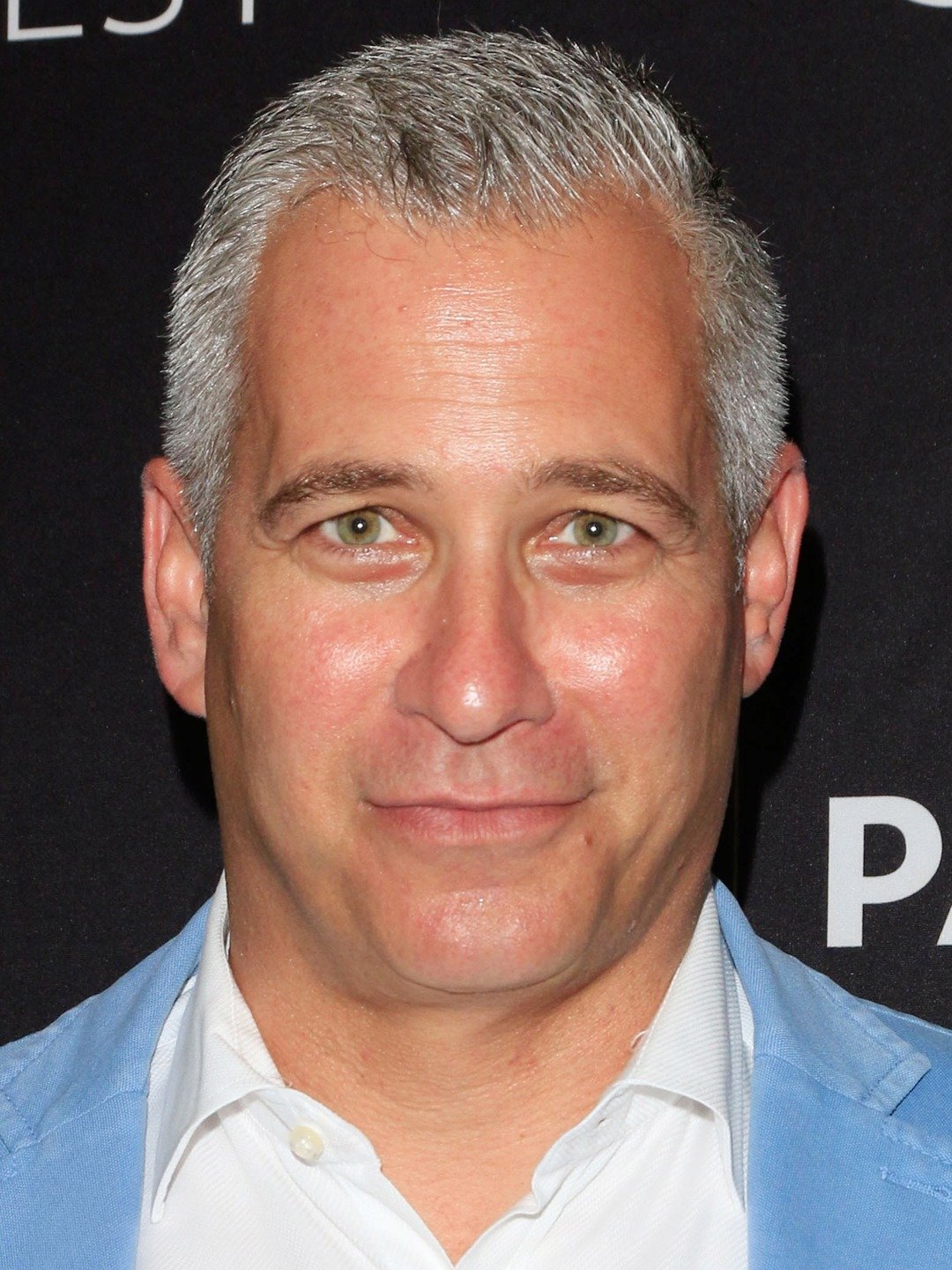 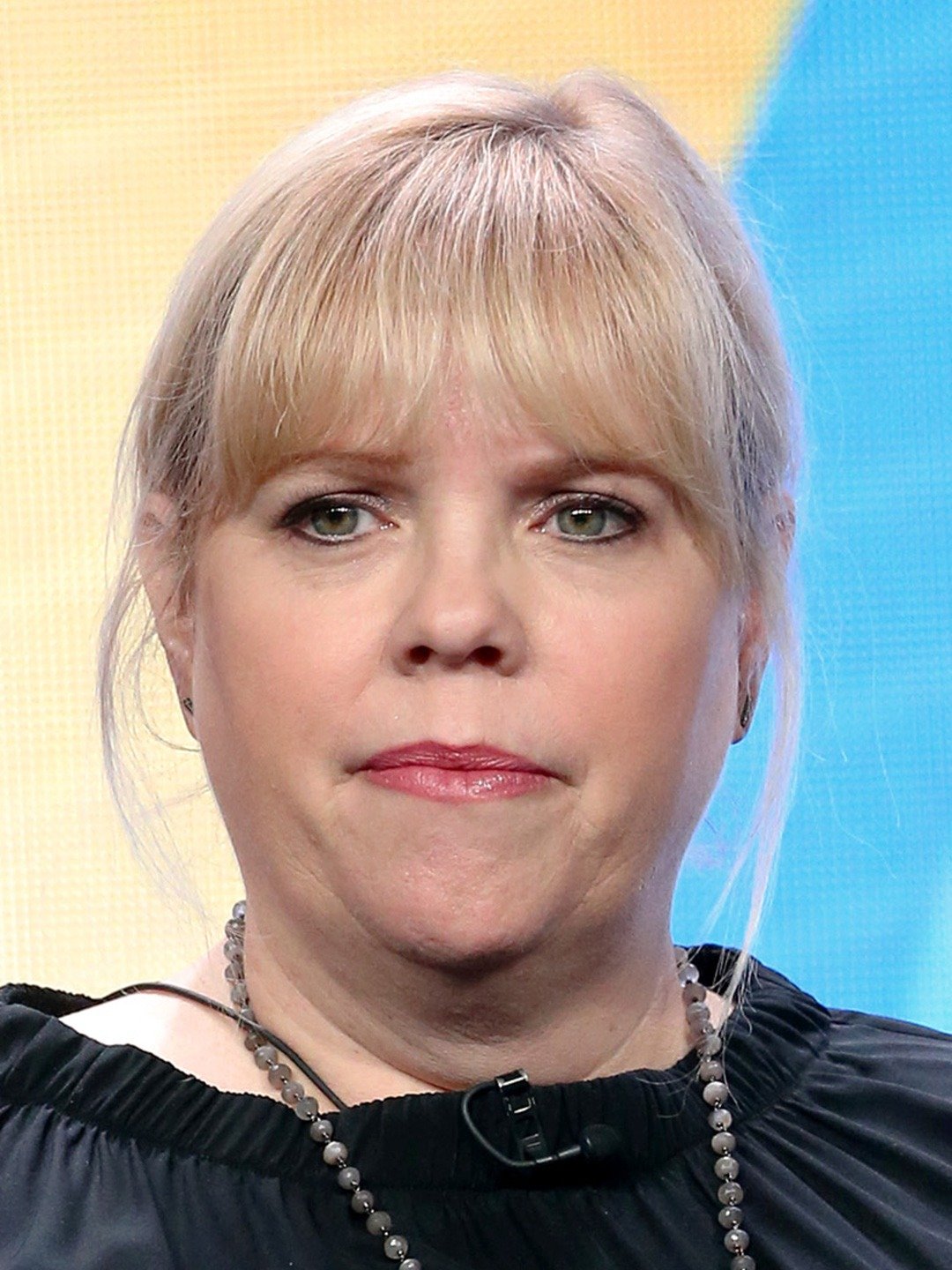 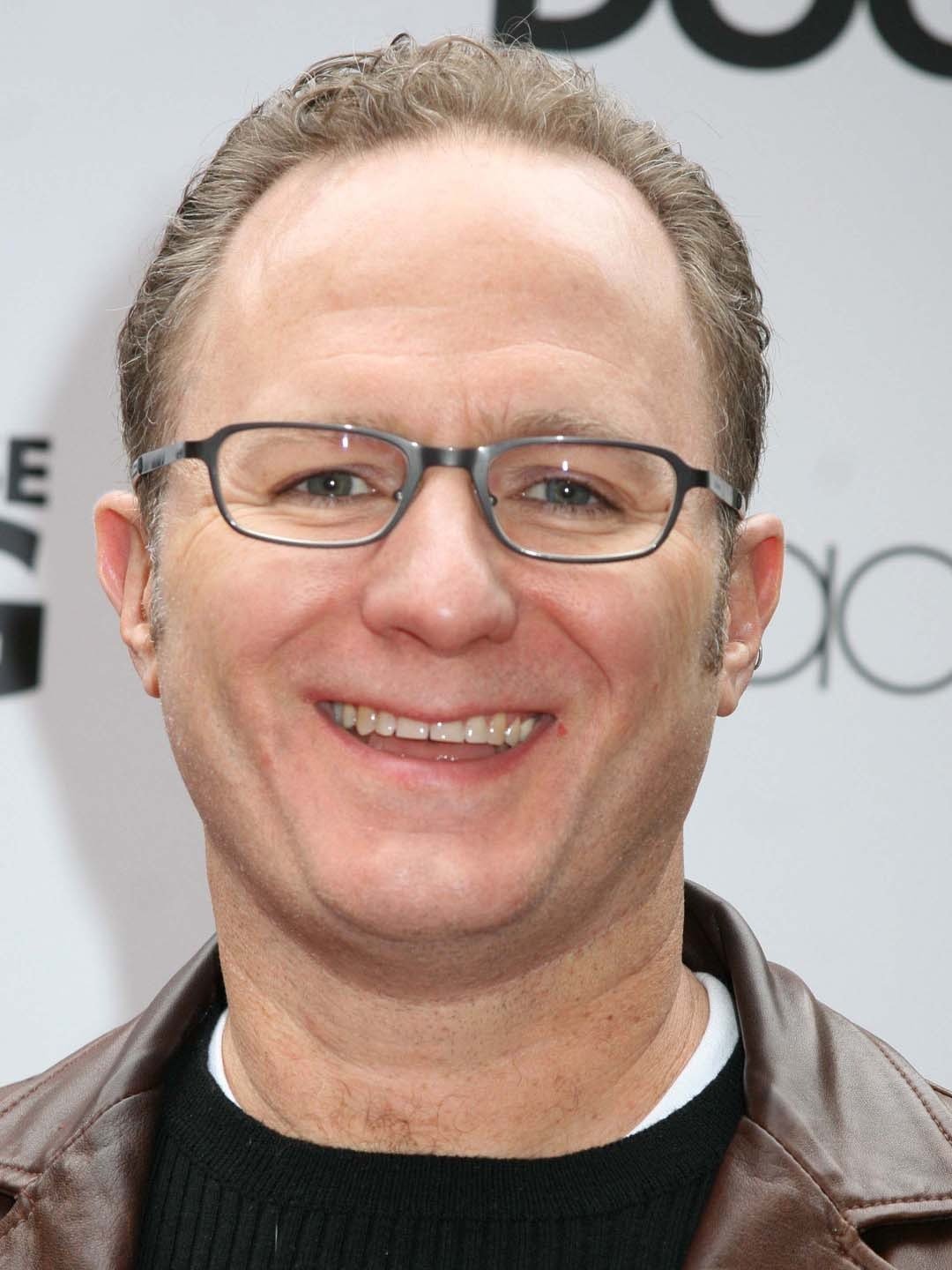