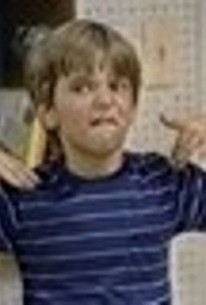 Mike (Kirk Cameron) would sooner go to a Bruce Springseen concert by his himself, but since it was dad Jason (Alan Thicke) who bought the tickets, it ends up a father-and-son night. Things go relatively smoothly until Jason inadvertently manages to embarrass Mike when the two of them are interviewed by the press. And back at home, mom Maggie (Joanna Kerns) and daughter Carol (Tracey Gold) have an argument on the subject of mice. Josh Andrew Koenig and K.C. Martel make their first series appearances as Mike's pals Boner and Eddie. 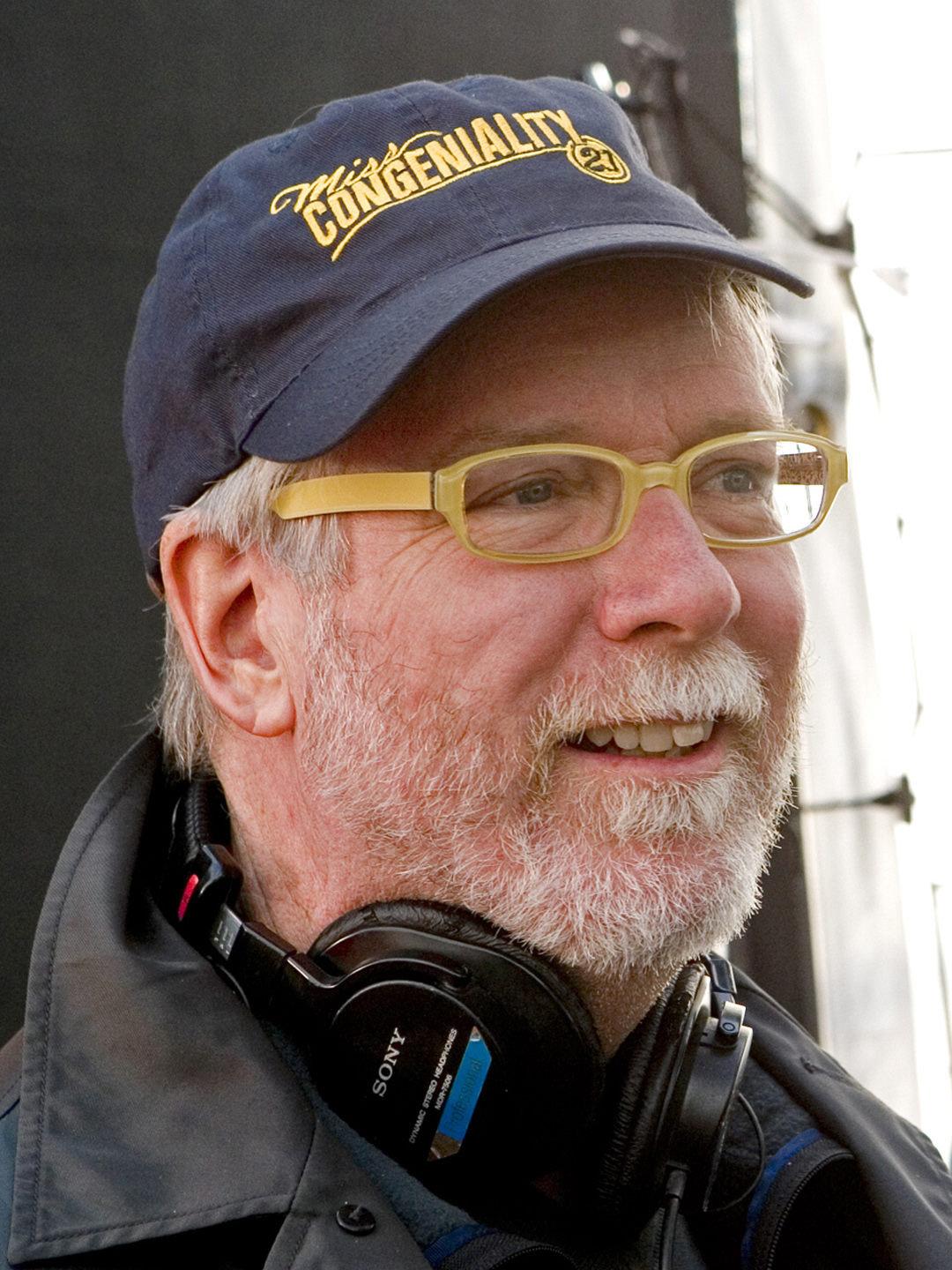 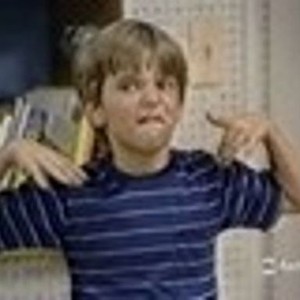