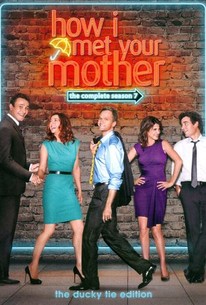 Symphony of Illumintation
How I Met Your Mother Season 7

Robin goes to the doctors where she's told that she's not pregnant but infertile. Meanwhile, Marshall is determined to decorate his house with the most spectacular Christmas lights display and enlists the help of a neighbourhood teenager named Scott, who looks up to Marshall as a father figure. But Scott has ulterior motives and traps Marshall on the roof so that he can throw a party. 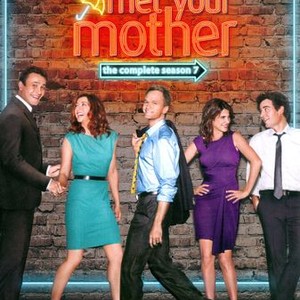