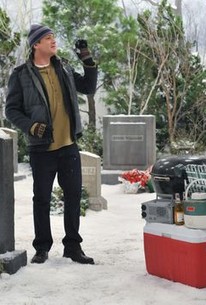 Tailgate
How I Met Your Mother Season 7

The second half of season seven of How I Met Your Mother premieres on E4. On New Year's Day, Marshall is at the cemetery to visit his father's grave, where he recalls some of the gang's New Year's Eve celebrations. Ted and Barney convert Ted's flat into a bar called Puzzles, which is subsequently trashed by a drunken crowd. Robin gets a last-minute call to come into work and is forced to fill in for a drunken TV presenter. Lily is surprised by her father's reaction when she finally calls him to tell him that she's pregnant.

Will Sasso
as Doug 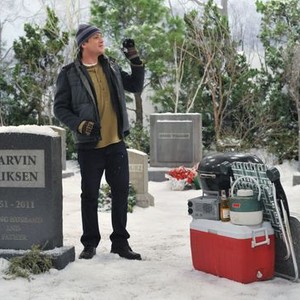