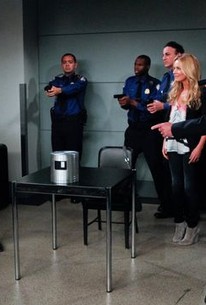 The Magician's Code, Part 2
How I Met Your Mother Season 7

In the last episode of season seven, Barney and Quinn embark on their first holiday together. However, Barney gets into trouble with airport security because the Magician's Code will not allow him to open a magic trick that he has in his possession. Robin struggles to take a perfect photograph of baby Marvin to feature in the birth announcement. Ted gets in touch with his ex-girlfriend VIctoria to see if he still has a chance of getting back together with her.

Lance Barber
as Guard No. 1

Ed Alonzo
as Guard No. 2

Ithamar Enriquez
as Guard No. 3 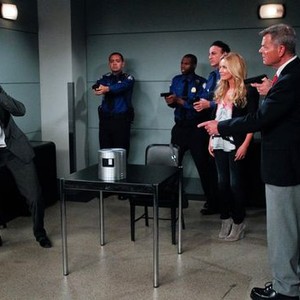